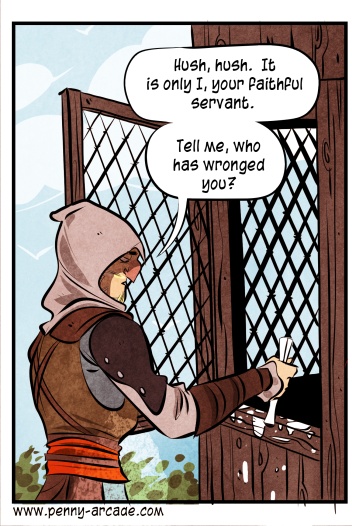 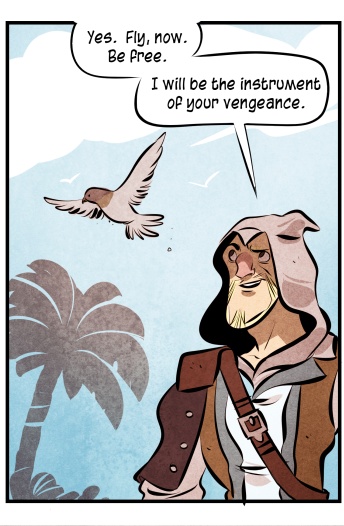 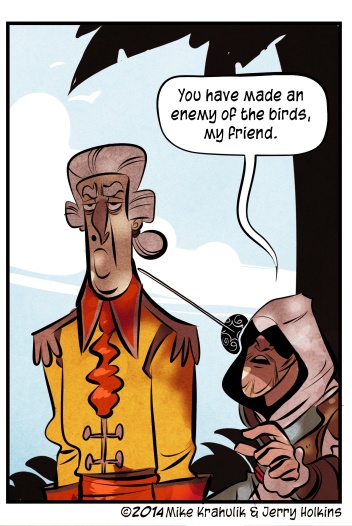 We've been streaming from the office semi-regularly, as in, like, most weekdays for some reason. I genuinely don't know how it came to be this way, other than going out in the lobby and pushing the Share button I guess. I understand how the fait gets "accompli'd" in a purely physical sense, but how it became a habit I don't have super dialed in. I'm not even the one streaming! I'm just there while he streams. I answer questions and sing the occasional shanty. I only need the barest hint of an opportunity to sing a shanty, but since we're playing Assassin's Creed IV: Black Flag, I feel like I can get away with it free and clear.

It might be partially because we're streaming, that is to say, because there are externalities independent of regular old video games playing, but we're scouring the game of content entirely - landing on an island, any island, every island, and stripping it of collectibles like a cloud of obsessive-compulsive locusts. I think quite a bit about the person who came in and sprinkled these little animus fragments everywhere, making all these little unique moments.

This just isn't how we typically play games, but given how much we're enjoying the process it's sad to think of how mitigated and partial our past experiences have (often necessarily) been. Also, will we even remember this revelation next time? I'll try. I am bad at personal revelations.

Anyway, as those who have observed the stream have seen, we very rarely shut up when playing. That's where the entire site comes from; "two guys on a couch" used to be the pejorative nomenclature for the type of strip we do, but that's sort of who we are and for that matter it's also what we tend to sit on. A couple recent strips have been based on AC, from the streams specifically, today's also. The birdcages in Assassin's Creed always struck us as a little weird. I guess they have messages or whatever, maybe they're being used for official Creed Business, but there is a surprising amount of room for interpretation. 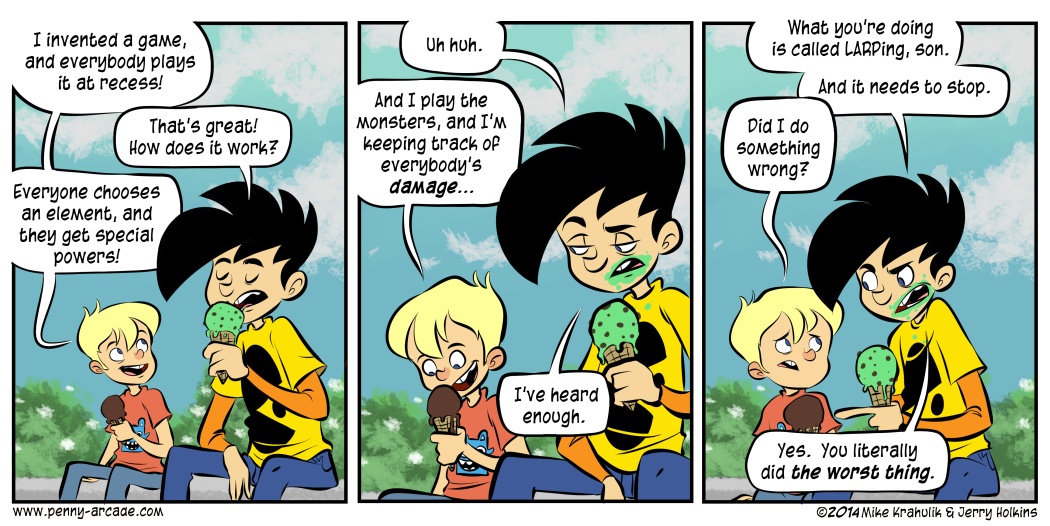