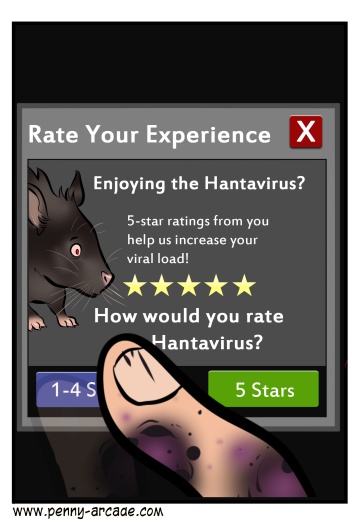 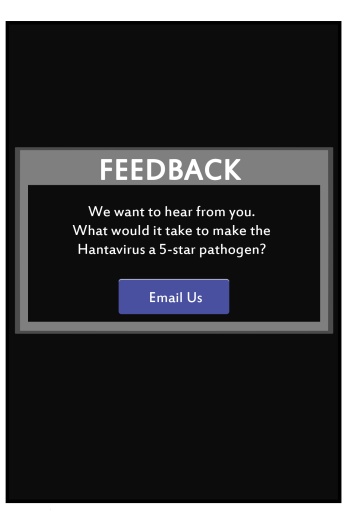 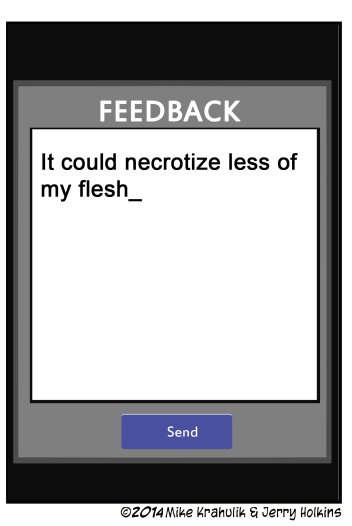 You can still go and rate the game however you want to, but the way that Dungeon Keeper pretends to gate reviews is funny. It's funny! I don't know how bad it actually is in toto, but it absolutely one hundred percent looks fucking bad. Everyone, indeed, every organism would do this if they thought they could.

In recent memory, I haven't seen a torrent of hatred like this toward a game. Even Peter Molyneux had to get one in, but he made fucking Curiosity. He might want to consider the material that constitutes the bulk of his domicile, I'm just saying. Even a cursory assessment reveals that it's brittle and optically transparent.

People seem to think that when you make a statement of fact, you are making a statement of virtue; that what is factual is virtuous, and that's not what is happening here. The statement of fact is that the kings of mobile gaming are making a fuckton of money, and they're doing in precisely this way. We talk about this kind of thing all the time on the site. The only reason Dungeon Keeper on mobile is a "story" at all is that the brand they chose is one for whom a gamer of the traditional sort still holds reverence.

And out of all the enthusiast, core, infragamer, or whatever they are calling people who "like games" now as opposed to people who simply play games to fill the empty hours before death, the PC gamer is generally thought of as hewing closest to the old ways. Some of the biggest games in the world, though, are free to play games played on personal computers; in each case, they must attempt to be circumspect about how they "monetize." Fairness, which we have discussed as constituting a kind of systemic morality, is vastly more important there than it is on mobile, because it is vastly more important to these players than it is to mobile players.

I've been getting back into Magic for some reason, the card game, not, like… illusions, and I can recall very clearly the birth pains of that format - The Collectible Card Game, a game which like some today are inextricably linked with a business model. There are people who still won't get near the stuff. Fantasy Flight's "Living Card Games" and deckbuilders like Dominion or Ascension are both attempts at Lutheran reformation. Constants and variables.

There are many different audiences in digital games with very different ideas about what games are, and what is acceptable within the definition. Typically, people play where they play. Dungeon Keeper crossed the streams here, essentially, which explains the cesium/water reaction; it remains to be seen whether the mobile audience gives two fifths of a shit. 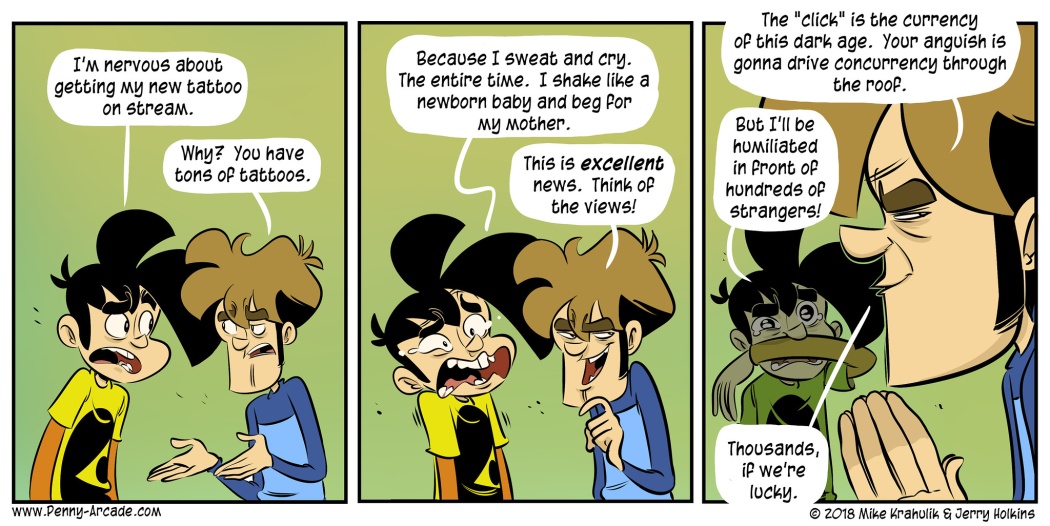