I gotta keep an eye on this kid. There's a lot of regular old imaginative play that goes on at my house, but sometimes it ranges a little off the map. She told me a couple days ago that we were going to be two numbers. I thought she meant ages, like we were "that many" years, but no: to her, these numbers have human characteristics that are so obvious to her she can't even explain them. She understands "twelve" in a way I don't, and maybe can't. But I can try. You know? I can try to be the best, you know… twelve… that I can.

Brenna hates Titanfall; she hates it as much as she hated X-COM: Terror From The Deep (as opposed to Terror From The Depp). It's rare that I carve out the kind of time I do for it, but this is what I want to do. When my larvae are secured in their Dormancy Vessels, that's just sort of what's up right now.

When it became clear that Titanfall mattered, really mattered, both as a specific entertainment lozenge and as ordnance in the Console War, it became incredibly important to say that it was not exclusive in perpetuity and thereby diminish its payload. So, next year, Titanfall is on every platform and these momentary indiscretions will be forgotten, one presumes, like tears in rain. But I do wonder.

I wonder if Titanfall is an annual franchise.

The teams that make a Call of Duty game - and there's three of them now - are a multiple of Respawn's headcount, and they get three years to do it. They could certainly staff to the rafters and do it that way. But I wonder why Respawn, a company that had the freedom to break the first-person shooter over its knee, would willingly get back on that treadmill. They don't have enough people to do this on an annual schedule, to maintain a pace like that. And they own the IP. Generally this position is called the catbird seat. No, I don't know why. But it's a hell of a seat.

What's more, there's work left to be done in the here and now. Did you read Digital Foundry's Titanfall tech interview? Performance and resolution and private matches are still active projects. If Titanfall 2 means pulverizing the spirit that created the first one, I don't want it. Release this version with its fixes and additions on the PS4 next year, sure. But I want to see what happens in a universe parallel to this one, where even a "sure bet" like Titanfall retains experimental latitude.

This generation has already seen some incredibly interesting changes. There are a few games trying to carve out a forty dollar price point, for example - and Ground Zeroes is experimental on virtually every axis, delivering at the even stranger thirty dollars. Ubisoft released the Freedom Cry DLC as a standalone game, which is tremendously clever. We used to have expansions for games that weren't just map packs - additions of the type Bethesda still does. So, if you aren't annual, what are you? I would love an opportunity to find out. 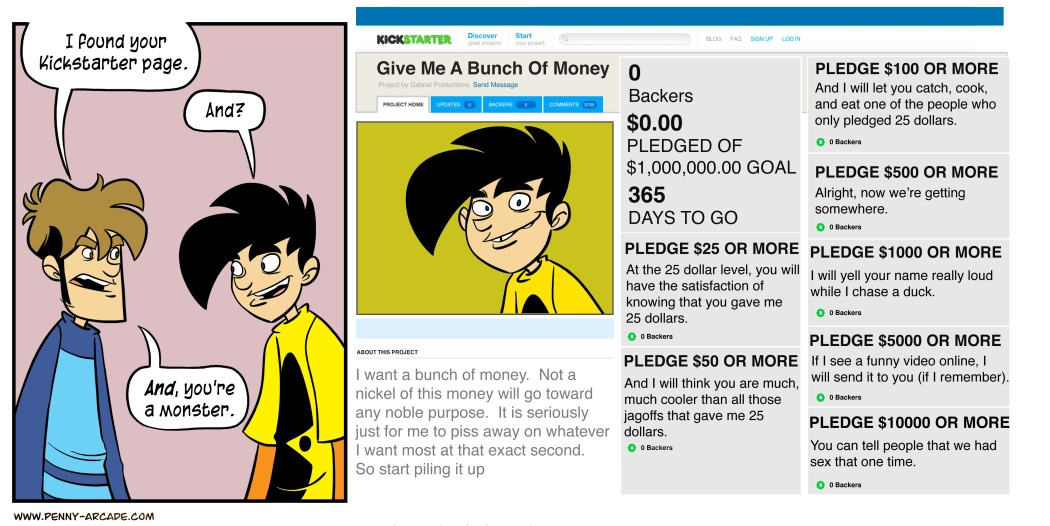