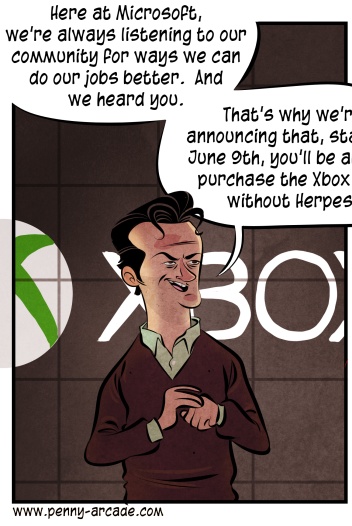 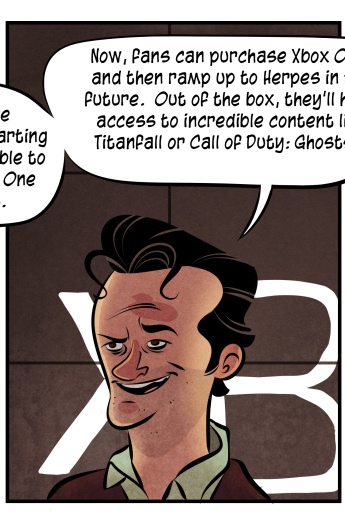 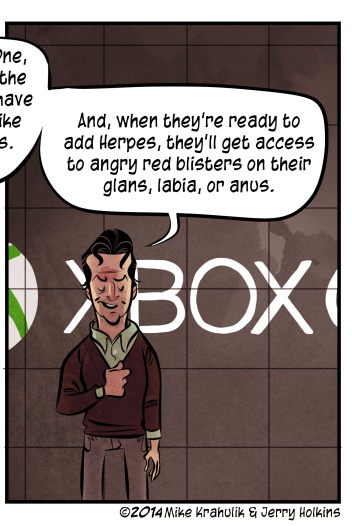 There are always going to be things you don't know, of course. For example, when I heard about an Xbox One without a Kinect or BD-ROM, I thought for sure that was the device they intended to launch in China. Upgrade it to a terabyte drive, and suddenly every game is a service.

I think we'll still get to the second part, frankly. 2016, if not before. That device is like three hundred bucks, and lo and behold, it's "limitations" would bring it strongly in line with their original thesis for the platform, much of which has been pulverized and hauled away. Shucking the Kinect is a startling thing to have done, one I didn't expect, because it seems like they'd probably eaten their fill of crow. But maybe that was the other dude, the one who left. It seems like the new guy has room, or maybe he has a second "crow stomach" dedicated exclusively to crow.

In some ways making a 3DS without the 3D, a 2DS if you will, has some parallels - especially in the "X Feature Is Definitive Of And Indeed Synonymous With X Platform" department. For my part, I liked the crazy shit. It probably wasn't good business. In fact, that's been definitively established. But just because nobody aside from Harmonix or Double Fine seems to know what the Kinect is for, doesn't mean nobody ever will. I think VR is going to require awareness of the body, not just the face, and it was always the experimentation it inspired that was the interesting bit to me anyway. Maybe an indie can figure it out.

One of the most common things you see written about the Xbox One is that Kinect is strange as an inherency, but it's such an assumption for the operating system that navigating the device doesn't really make sense without it. I use it every day for voice commands, or signing in, because one of its witch-eyes - H'rothar, the one that is receptive to spiritus - sees me kneeling before it's black altar. They have a ton of work to do launching this platform a second time, but it seems like they want to, and they have unlimited money. 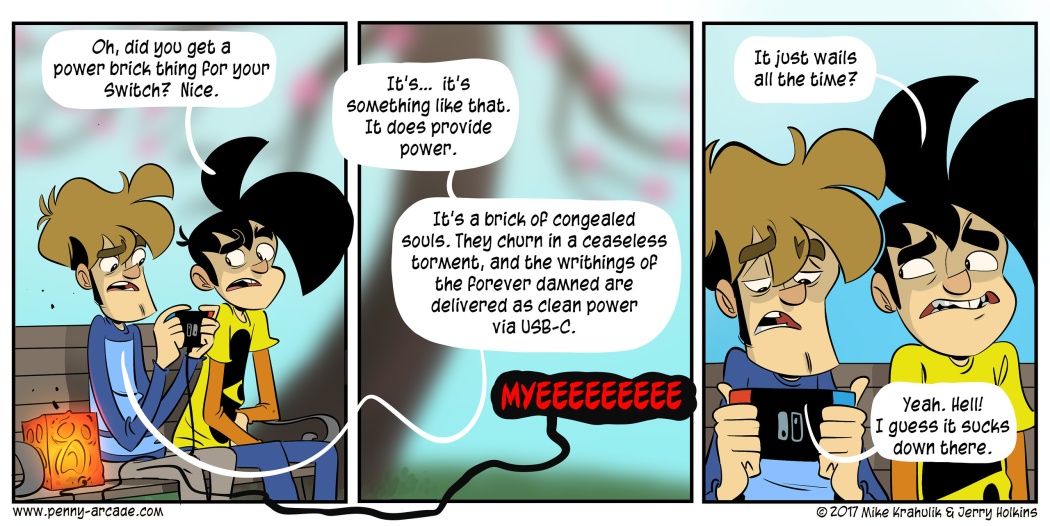