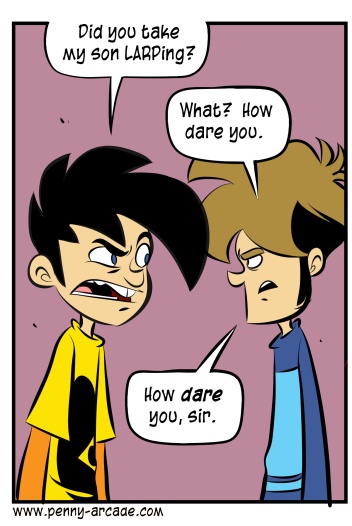 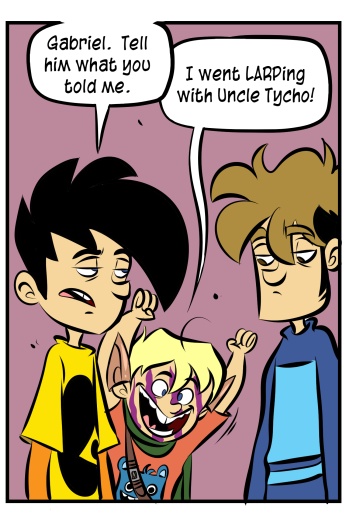 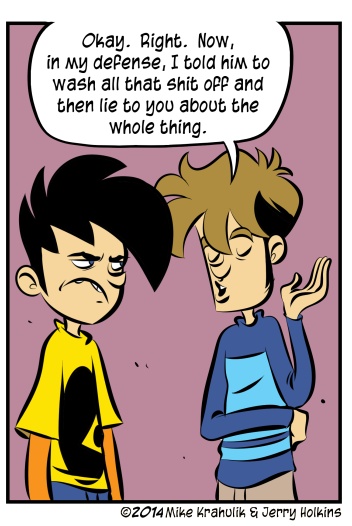 Dreaded, reprehensible continuity raised one of its scaly heads without our notice, or intention, in the manner of an… that is to say, of a... scaly head-raiser(?). Like so many weaklings previously, we fell sway to the siren song of causality. And we have become less.

If you have been waiting for the entire loaf of The Wolf Among Us to drop, stop doing it. Just stop. You should be able to buy it today, on pretty much any device, and you should, so you can get a handle on the state of play. There are four chapters available now, out of five, and if you aren't waiting for the next part - at least one of them - then I feel comfortable saying you are playing it wrong.

For some reason, almost certainly to do with needs wholly inimical to the authentic assessment of a work, people love to engage The Apparatus to produce full reviews on individual episodes of these things. I can't imagine why. Some people can't endure silence, I guess, and I can't endure that kind of person. It's the Circle of fucking Life. It's not like reviewing individual dishes, doing what they're doing. It's like reviewing individual bites.

The Walking Dead: Season 2 is better than many things I do in my leisure hours; it's certainly better than a bad thing. If one were to gesture first toward a machine playing The Walking Dead: Season 2 and then at a rough wooden cross, I would absolutely choose the former. But it lacks the vigor of Wolf. It lacks the stakes. The momentum is way off, now; they're out doing broadies in the parking lot. Wolf is the true sequel to the first season, as a form: in art, in acting, and in visual composition, they're the ones moving it upfield.