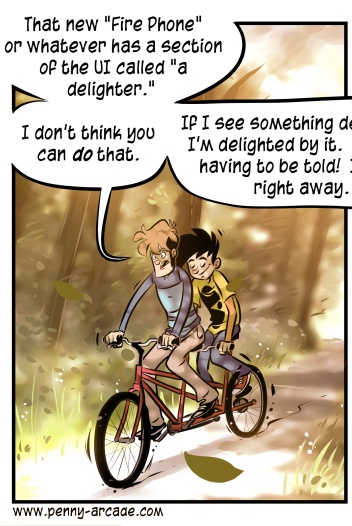 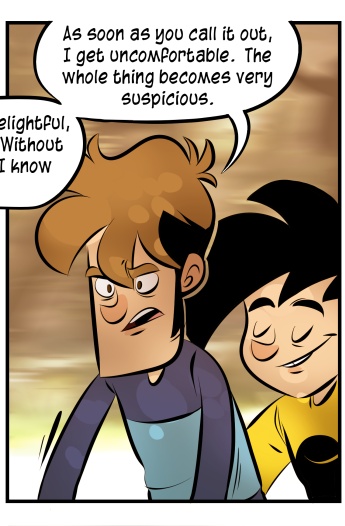 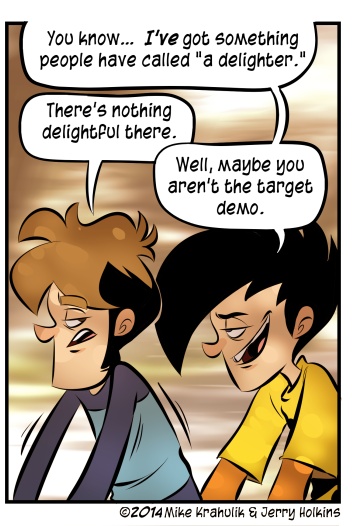 In 2007 - when the vast majority of American children got to school on the backs of herbivorous dinosaurs - Johnny Lee flipped motherfuckers out with his YouTube summer jam "Head Tracking For Virtual Reality Displays Using The Wii Remote." A thoroughly baller proof of concept, it conveyed the power of a deep display that retained its experiential vigor even when it was ostensibly only two dees.

Now there is an Amazon Fire Phone, which looks neato bandito; only took us seven years to get there, I guess. It has different panes, one of which has been referred to as a "delighter." When you work somewhere that people can't tell you no, sometimes you come up with terms like "delighter" to describe things and everyone has to smile that train track, too-straight smile. We explain some of the problematic problems with it here. It's like, nomenclature? More like NOmenclature, am I right? I'm right.

Typically We The People try to figure out who needs a device like this, and I don't think anybody needs it. That rarely has any effect on purchasing behavior, though. I was surprised at how potent my mom's affiliation was with the "Fire" brand, which barely exists in my sphere. The people I know either have an iPad of some stripe or they have one of those offensively large Android phones because I don't know why. But there is a consumer out there - let's call her "my Mom," which simultaneously lacks distinction and yet constitutes a powerful demographic - who just straight up doesn't run in our circles. I was able to make her a dork retroactively, with the purchase of her first DS and then a Pearl Pink 3DS so she could play the new Zelda. But the tech choices she makes aren't governed by any kind of Hive-Authorized thinking. She wanted a Kindle, and she got a Fire, and I've never seen the Goddamned thing more than three feet away from her since.

I already buy everything on Amazon, so a phone with a button that lets me buy things on Amazon isn't really a thing. They didn't say anything about the fabled "Prime Data," which might have piqued my curiosity. And yet, my curiosity is still piqued.

If you are a dork and you live in Seattle, you know people who work at Amazon. You just do. I gotta get over there and see this shit. Or, you can bring one over here. I will take you to Spicy Talk and buy you the hand shaven noodle. That has to be worth a little time with your cyberphone. Call me. Extra points if you call me using the literal phone.