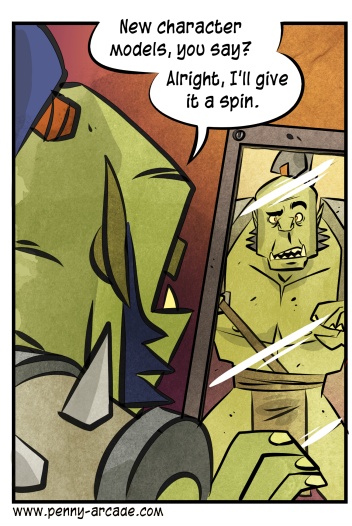 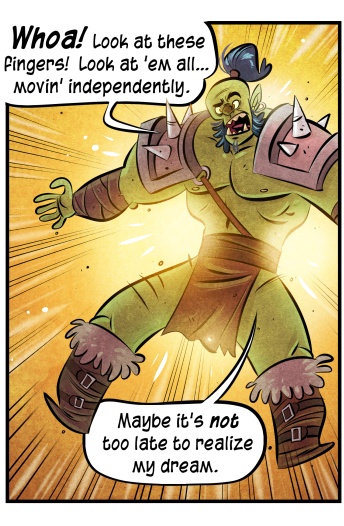 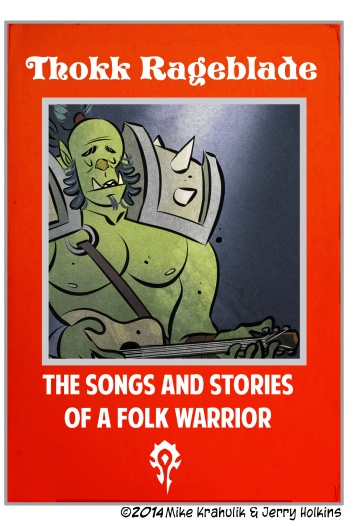 Blizzard cancelled "Titan" apparently, whatever it was; I have faithful crows at practically every level of their organization and I was never able to get much. Then again, I suppose I never really turned the screws. I was fine not knowing. They should have put a timer up! That always seems to yoke the reptilian substructures of my brain.

But they already have an MMO. Maybe it's not a Free To Play MMO of the traditional sort, maybe it doesn't run in a browser; maybe it doesn't use that fixed width font to communicate its barbed lures in a kind of English which is deeply unlike English. But they don't really need another one. I saw an article whose headline said that shutting down Titan was bad, I didn't read it, but starting a project because "you need to have the next thing lined up" is not really a recipe for creative engagement. It's a way to make work even more worky than it already is. They excavated themselves for seven years, and couldn't find a game. But that doesn't mean they didn't learn anything.

Anyway, the "next" World of Warcraft is Warlords of Draenor, believe it. You're looking at the sequel, and the models are key. Does that mean you're going back in? I mean, you tell me.

We're digging into Theatrhythm: Curtain Call now, which is more Theatrhythm in some ways and less in others. I'm a sucker for the form; it's basically my Photoshop Hero. It's tight and there's a lot there, even if it isn't exactly what I want.

This happens a lot, and not just to me. The entire purpose of Theatrhythm is to act as a showpiece for the undeniable audible legacy of Final Fantasy, and to give players outside the cabal an in. It isn't to jerk off writers who are also failed musicians; I think part of its reasonable, eminently understandable mission is specifically to avoid the things I like best. So when the first one came out, I had a lot of fantasies (informed by obsessive Rock Band play) about what it might mean to create meaningful play that incorporated music and RPG notions. It had a nominal kind of cooperative play which we nonetheless played the shit out of on trips, and could have gone all kindsa places; the new one has competitive multiplayer and no cooperative play of any kind.

I knew it didn't, and I bought it anyway; it's still good. I'm an Ouendan slash Elite Beat Agents boy. I think they're leaving a lot on the table, but… it's funny, right? Everybody always knows how to do your job better than you.