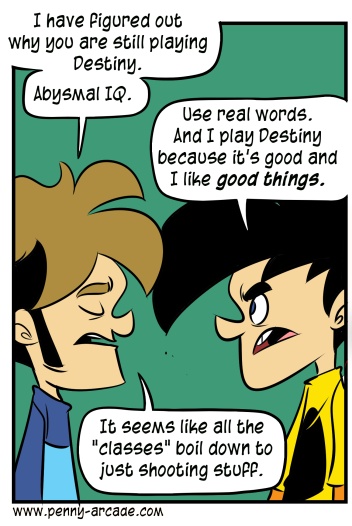 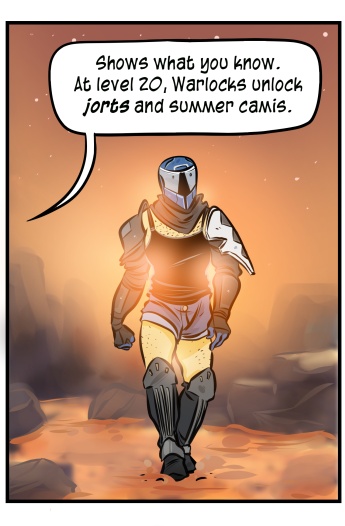 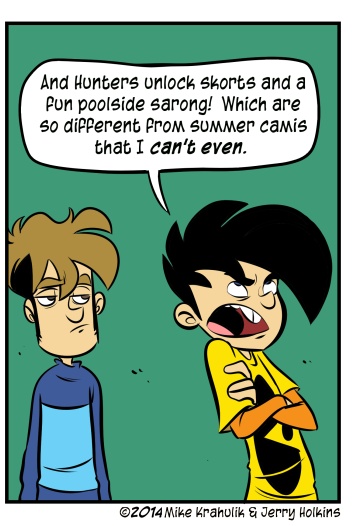 He's still plugging away! We have told him, in the manner of an intervention, that what he's doing is hurting himself and those around him. He ain't havin' it. It has a metered, liturgical quality that is apparently providing him with some vital trace mineral. So he's shooting assholes in space for their lunch money while I am doing almost precisely the opposite.

In the sandbar that has emerged between PAX Prime and PAX Aus - that's "oz," not "owce" - I have been trying to learn Thresh while also consuming my weight in adventure games. Sherlock Holmes: Crimes and Punishments isn't something I can speak of usefully, I don't think. Sherlock Holmes is functionally speaking a fetish; in a legal context, I would have to recuse myself from testifying. There is only one box on the sheet, and to the right of it are the words: "Does this game/story/show/kitchen utensil refer in any way to Sherlock Holmes?" and if the box is checked we're done here. I went upstairs and woke Brenna up out of a dead slumber because the second case takes place on a train. I can talk about it, I guess, but everything that's bad about it isn't a big deal to me and everything that's good about it is even better for me that it is for other people. There's your review, I guess, and so long as you are me it should serve you quite well. I think the loads would probably drive me crazy if I weren't playing it on PC. But I am! So, Game Of The Year.

The Vanishing of Ethan Carter evoked Lovecraft from the start, even with the title, so I've kept a watchful eye on it since it was announced. It's by some some ex-People Can Fly… people, who had a hand in creating Bulletstorm, which is the most underrated game of the last generation and you'll never get me to say different. The Vanishing Of Ethan Carter differs substantially from Bulletstorm, in that you do not get extra points for shooting people in the balls, you can't shoot, and there are very few people.

It's riding on some fucking insane technology. When you see how it's put together, it makes sense; how real things and real places get schlorped Tron-style into the computron and reconstituted digitally. They talk in a blog post about your your brain knows when something isn't real, and when it is - I got a sense of that in id's Rage a couple years back. There was something about their megatexture deal that let my mind "rest" when I was looking at scenes with a lot of scale, and I think that's what they're talking about there.

It's a beautiful on other axes, too, for occasionally broad values of "beauty." In the same way boxing can be a "sweet science," there are some very fine executions of some very bad things. I want to try the Polish voiceover; the kid in the English track isn't working for me. But I like my noir protagonists with a little ham, and it's here. A little grimy, it's got the rind. Black Forest Ham.

It's not super long, I was surprised when it was over, but not because they hadn't told me everything or because perhaps they had left a brother hanging. It's very much a "novella," with a novella's contours and use of negative space to strike at concepts beyond its explicit length. It says at the outset that it won't "hold your hand," but that's all an act; they made the whole thing explicitly for you to go there! If they didn't want you to go, they could have saved themselves a ton of time. They do want you to feel isolated in the service of their aesthetic goals, though. And you absolutely will.