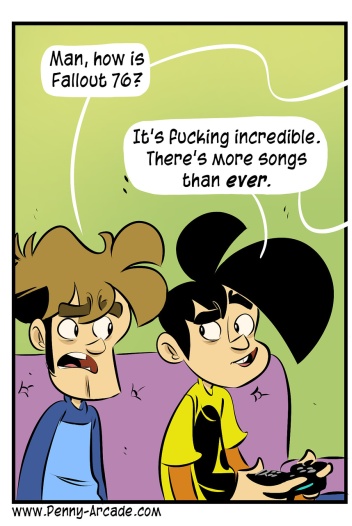 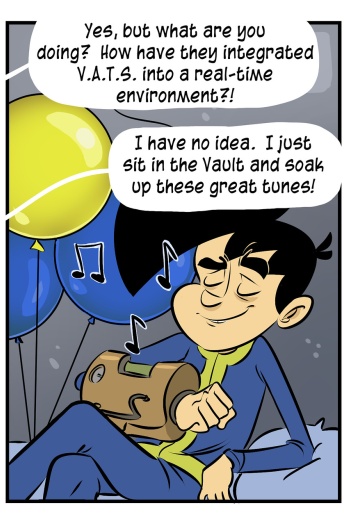 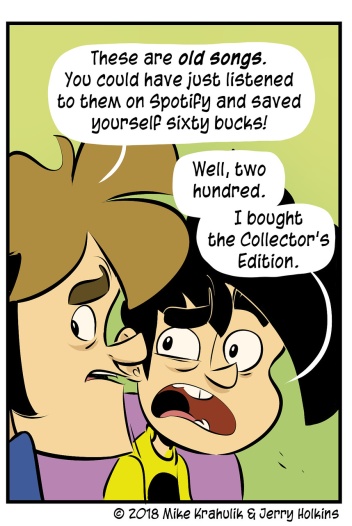 I like Fallout a lot, and I have for a long time; I also have a pretty robust history of bouncing hard off the genre I conceptualize as "Steam Survival Darlings." It's pretty clear that this isn't meant to be "the next fallout game" in anything but the most literal sense, i.e. it's not Fallout 5, no matter how hard you might want that to be the case. You will be incredibly unhappy trying to map that desire over Fallout 76 - so unhappy, in fact, that it might just not be for you.

Gabriel the Younger loves the game, which I find interesting. He wants to play it with his Dad and his Dad plays it with him, even if for Gabriel The Elder - who is called Morak, in the elf-speech - it's not Fallout. Talking with him this morning, what became clear very quickly was that Fallout and V.A.T.S., as originally conceived, are functional synonyms for him. That is to say, Fallout is a game where you can stop (or drastically slow) time and make a tactical decision. The little high-impact movies it creates, the grimdark slapstick, are the ground floor of the experience. He also likes listening to the radio. Of course, I came from an entirely different Fallout tradition from him and had to integrate changes already. But V.A.T.S. was already a concession to people like me and its 76 incarnation, as a kind of auto-aim powerup, is even further afield. Gabriel the younger is utterly without these ancient preconceptions and, as a result, plays a game he quite enjoys because it is akin to the types of games he likes, what you might call Now Games, with a novel flesh laid upon it of worship for an age that was already old when his father was a boy.

No plan survives contact with the enemy, as they say; I suspect they have already learned things about their own game and the people who play it that are terrifying to them. I fully believe that Fallout 76 is an experiment that similar to Elder Scrolls Online will discover itself with time. I just don't feel the need to be in there while it happens.