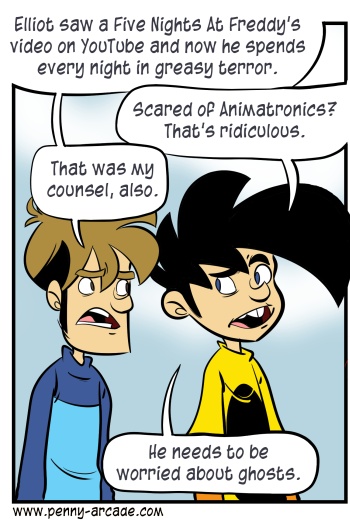 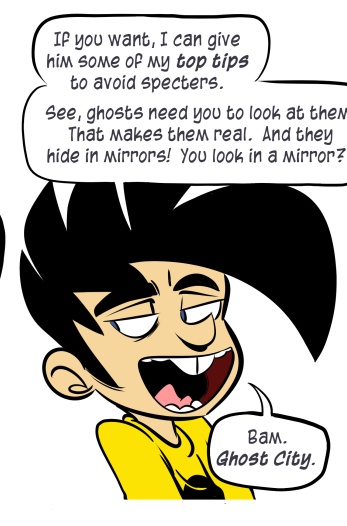 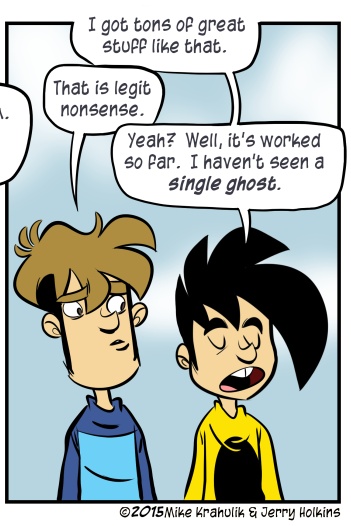 So I think I need to transform into IT Dad and start controlling some access at the Router Level; a week without regular sleep transformed my son into some kind of marmot. I solicited tactical advice from others in the caretaker continuum, and learned that not all advice is equally useful.

So, a PAX show isn't really over until my phone connects to my home wireless network. That's the actual line. So now it's over, and the Long Project of cataloging it may begin. I saw a couple trends manifest on the showfloor that I'd already been watching, and it was a pleasure to be so close to what constituted a roaring indie furnace; I warmed my hands over their youthful enthusiasm.

Much like Boston, all the flights out of San Antonio back to where we are from happen more or less at night. So there's a weird, lully, occasionally surreal portion of these trips where you try to pass the time by doing something other than chronomancy or just wishing really hard for time to go. So, with only an hour before we were all supposed to meet, a group of us ended up out at a shop called Dragon's Lair that I was well pleased by. We needed a set of games that would be easily packed and stored, because there was no place to put a… let's say, a Power Grid. So I grabbed Cthulhu Gloom, after my prior (ironically) positive experience with Gloom, Yardmaster, because I saw someone smiling as they played it at PAX, and Samurai Spirits. But then we only played Samurai Spirits. For hours.

The way I explained it to Grab's dad was that it was The Seven Samurai played as a game of co-operative Blackjack. Well, I said The Magnificent Seven, because fathers of that generation are almost universally obsessed with The Magnificent Seven. That made sense to him. But to you, I will say that each character in the game has their own value for "Blackjack," and the game is about living long enough to help your friends achieve it.

Dabe grabbed it because he'd seen a review of it on Shut Up & Sit Down, a collective with which I agree with far more than I disagree, and for a mercurial chaos wizard such as myself that is a novel quantity. We snatched a "watch it played" video from Watch It Played while we punched out chits, and then proceeded to get ground the fuck up in its brutal gears, without even pausing between games. There was never a question about whether or not we were playing it again. Before we knew it it was time to head to the airport, and in an inversion of expectations there was a part of me that resented the fact.