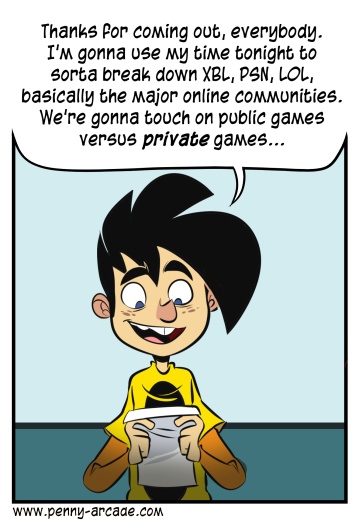 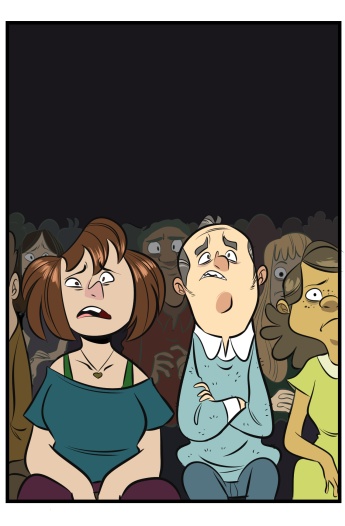 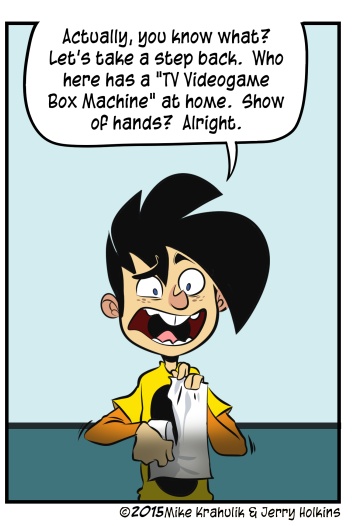 Like the man said, he spent some time at an Honest To God PTA Meeting (H2GPTAM). He told them about a lot of stuff, stuff so rudimentary about our ways that you would be insulted if I tried to tell it to you. But that's where you have to start.

If you grew up when we did, being a "gamer" - the kind you would put in quotes to indicate an explicitly demarcated class of person - almost required that you were acquainted with what might as well be necromancy. There is a lot of shit that goes on behind televisions, it's already more than what most people want to deal with. But if you start talking about Java and Mods and Firewalls and shit people get the shakes like they've been snakebit. I can tell you that trying to make children that are better for having known you is so difficult that I don't know if I can do it, but I know about Mods. I know about Java and ports. If I didn't know about Java and ports - to say nothing of Youtubers or Let's Plays or Skins or DLC or Steam or Free to Play - it wouldn't merely be the run of the mill impossible that it already is. This would be the kind of impossible that goes to Hopeless University, and gets a Doctorate in crafting insuperable barriers.

Even if they wanted to tell you what they were doing in there, half the words they'd use to do so wouldn't make sense. In many cases, the only crime you can pin on these moms and dads is that they had the grim, grey misfortune of parenting the first generation of cyborgs.

I have a lot of sympathy for that person. And I think there's something we can do about it.