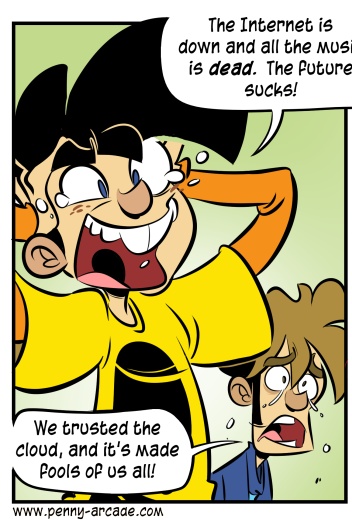 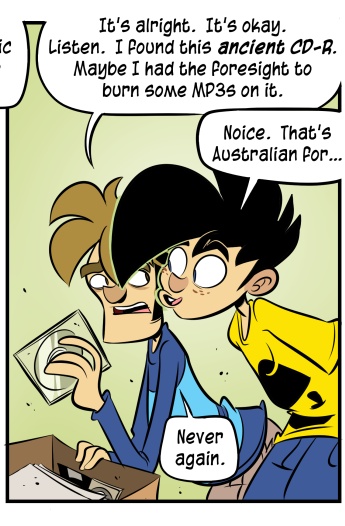 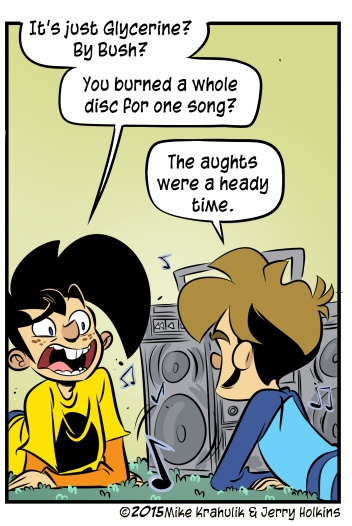 The joke used to be that if the Internet here wasn't working, Kiko was torrenting several seasons of an anime simultaneously - but it wasn't a joke so much as it was a true fact. It was an awful business, and not simply because of the profound immorality of these acts - the disregard for the edifice of law, which separates man from the hyena. That's what I told him. But it also made it very difficult, if not impossible, to complete my own torrents.

The office is in a weird place, where getting Internet through a wire isn't really feasible. We have had Wise Women out to survey the grounds, and we've been told that the building is situated much too near a "place of power" and that only by burying a gladestone beneath the entryway can we be safe from its raking, psychic winds. But that's, like, the typical contractor thing, right? I'm not falling for that.

It's all fixed now, but when we were trying to get the antennas upgraded it created all kinds of problems. It was like getting Internet from a hand pump, sometimes it would slosh and gurgle, sometimes you would go bananas and get nothing. I guess it was inconvenient, but whatever; trying to get the strip or the post up was like trying to whip an identity disc through the whirling bulwark of the MCP. It granted even these ordinary acts a patina of valor.

It did emphasize, though, how little of anything we keep on our machines now. Most of Gabriel's work exists in a kind of neither/nor twilight state between local and cloud. You upgrade your machine, let's say, grabbing all the MP3s off there isn't a huge priority because you're "always connected." It embroiders nightmare scenarios.

Having seen the entire arc of the consumer Internet, having seen cellular access go from ultranovel to functionally baseline, it has managed to stay weird for me. It's like caffeine, this access; not necessarily hard to get, mostly available, but when you don't have it holy shit. If an episode of My Little Pony cuts out halfway through at my house, watch the fuck out. They need this stuff. I'm equal parts father and, somehow, dystopian data druglord.