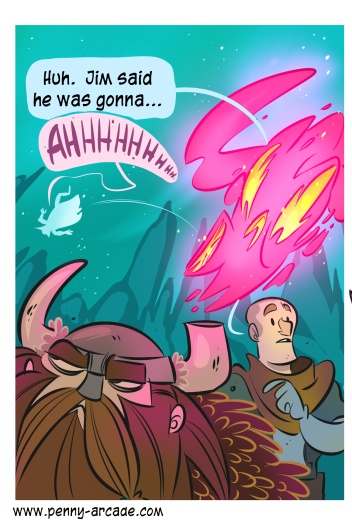 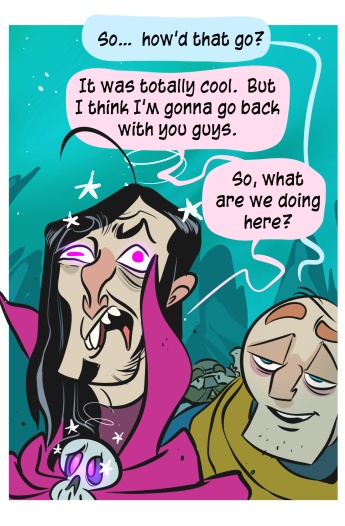 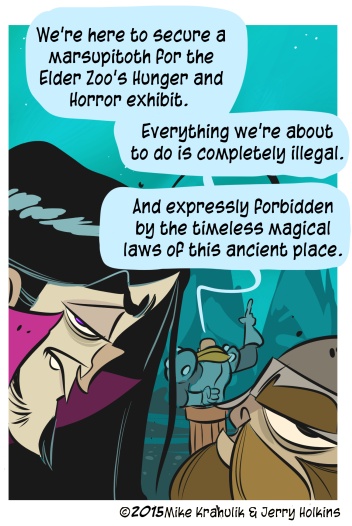 I've been a pretty staunch Rock Band supporter. We even did a custom guitar for the preorders; a Rock Band rig is out in Gabe's garage set up for permanent accessibility. That's the one I bought this time around, for Xbox, even if it cost more, just to maintain access to my precious downloaded tracks. I'm kind of a Harmonix true believer for the most part: their mission to democratize the experience of playing music is something like an ethos, rare in any context, let alone in the mercenary universe of mainstream game development.

And how is it? It's Rock Band. There's literally no need to review it, especially if you work there. It's the same extensible music platform, extensible-ized (?) into the next generation. The roster is deeper than a jeep full of people. My daughter suffers, of course, because it's been gone essentially the duration of her life, so she can only sing Uptown Funk over and over. But DLC is a going proposition now. She'll be fine.

I'd watched a few videos of the Guitar Hero, the hated foe, enough to know that Guitar Hero TV was a huge idea, but not enough to authentically parse their highway for the inputs. I think I'd seen a pre-release version of it or something that had some temporary iconography, and I thought I understood it, then I ceased to, but it didn't really matter because I wasn't going to buy it anyway. I had every confidence that if I brought home a second guitar wholly incompatible with the first guitar I brought home, Brena would cock her head so hard it would snap at the base and roll off.

But I came in to the office, and Gabriel - back when he only saw one of everything and didn't vomit constantly - had brought a copy in. Not even for himself! He bought it because he knew Kara and I are down. So, once we figured out how to pair the guitar to the PS4 (it includes a dongle you have to push in so hard you think it will break) we went into one of the most amazing tutorial experiences I've ever had.

Guitar Hero Live hacks extremities off the series and indeed the genre with a kind of maniacal abandon. It's by FreeStyleGames, creators of the criminally underappreciated DJ Hero, and they took it upon themselves to break absolutely everything about the franchise. Old purchased tracks, gone. Full band capability, gone; drummers are sad. What they have done instead is to focus utterly, absolutely on guitar heroism. And it's fucking brilliant.

It may be that you play guitar. I play guitar also; let's jam. Simulated guitars have thus far gotten frets down, then they had them at the top and bottom of the neck. Once the "band" genre had fully metastasized, we even had actual guitars you could plug in, which was too much for most people. But the idea of multiple "strings" is good. What they did with the new Guitar Hero peripheral is

1. Reduce the number of horizontal frets to 3. This will please the vital Gabriel demographic. And also,

2. They added another row of three right below the first.

Packed into this 2x3 matrix is a tremendous amount of "fingerings" - sorry, that's the term - with a ton of room for you to grow into it. The clutch and travel that is part of playing a guitar is captured here in a new way, and it's returned the learning sensation to games like this. In the same way that Gabriel plays games to see art, I play them to learn. I'm not saying the things I learn are necessarily applicable outside of founding an imaginary anti-alien defense force, but any new path I make up there always seem to connect to someplace else. It's always worth laying new track.

That's the guitar. But the video experience, meticulously crafted from a first person perspective, works better than I could have possibly imagined; better even than they could have planned. FMV has a reputation. But I have played on stages with bands, and the way they have given that sensation to you is so generous. You do look at each other when you're playing. It's an incredible feeling, being part of that ritual, to the extent that you may come to believe you are a kind of eternal symbol - simultaneously unique, yet wholly stripped of identity. Or whatever, you know. HA HA. Your mileage may vary. They made up a bunch of bands from whole cloth to roughly match the genres of the game's tracklist, and they did so with such love and care - the groups they put together for you to play in love you or hate you based on your performance, and you will feel both because they have been so careful in their manufacture. My favorite of the bands they created is the Portland Cloud Orchestra, all earnestness and old timey cult-folk. I would urge you to fail a song or two, just so you can see Tambourine Lady murder you with her eyes. And the crowds! I buy it. I just buy it. Everyone here is selling their asses off and it puts you right there. This would be an incredible VR experience.

GHTV is a second product that sort of rides on the carrier wave of Guitar Hero Live. A kind of Post-MTV, you lock into channels - playlists, essentially - of traditional music videos, just with the "highway" rendered over the top. You gain levels and earn currency, but you don't choose what song you're going to play. Most people are going to be fine with that, unless you ever want to stop playing, which is very hard. This where you can play with a second guitar if you want, or incorporate a vocalist, but those things really aren't the focus in this game and I don't know if I'm ever going to use them. If you want to choose a specific song, you must expend a "Play Token" if I remember the nomenclature right, or purchase limited all-access passes. Of course, in deference to the freemium gods, you can spend money to buy these credits if you want to - just like buying REQ packs in Halo. I'm not sure I'm going to buy them in Halo, and I'm not going to buy them here either. They give you the credits for playing. And… I like playing games? It's probably for somebody.

From an expandability perspective, obviously having everything 3D rendered as it is in Rock Band allows for an unlimited future. Infinity is a feature I can get behind, certainly. I thought about this with Guitar Hero. Can they expand it? When they had all that crazy shit set up with those pretend bands, did they record a few extra tracks? Or is Guitar Hero TV - an interactive, infinite jukebox - their solution for longevity? It was about that time that I decided I didn't care, and that thinking about things that way was just a weird way to live my life. I don't have to metagame this. I don't have to think for a single second how they're going to recoup in Q1. What they did was amazing, I don't know how an idea like this got all the way through the gauntlet, and maybe I'm okay with something merely being "fucking great."