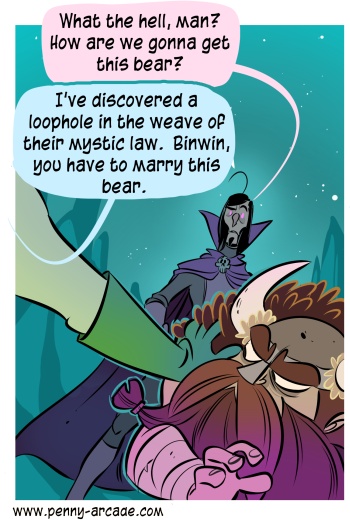 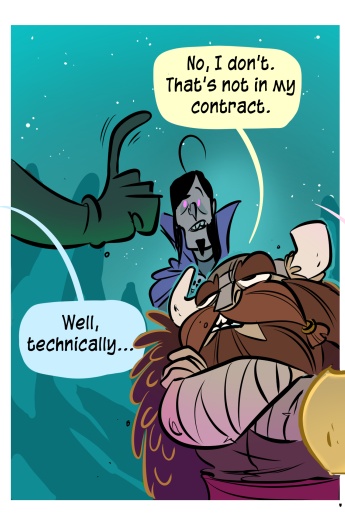 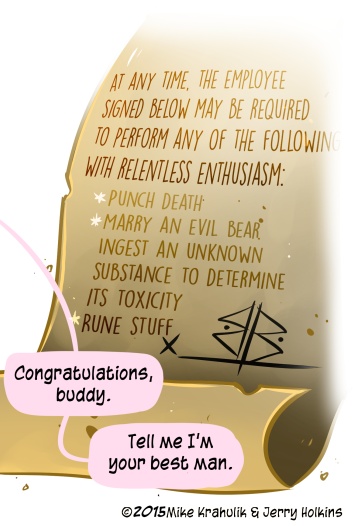 So, just as I learned last time I was here, if I go to a place that is more than ten hours past my normal schedule, I can get my work done on time. There's a sorcerial aspect to this whole deal. Right now, PAX is starting, even though every one of my moist organs is telling me it's Thursday. And this post will go up sort of on the second day of PAX. Don't think about it! Fill the hole this state of affairs has made in your skull with Acquisitors, Part Four.

Once we found "our" gaming shop here in the fabled village of Mael-Byn, whenever we weren't doing show stuff we've been trying to penetrate the evil candy that is Pandemic Legacy. You are trying to cure global diseases, just like in Pandemic, and weirdly enough that's almost all I feel comfortable saying.

The things you love about Pandemic Legacy are things you can't say. This happens with electronical games occasionally, also, but here it's definitional. This game, like the plagues you chase around the globe, constitutes a living thing which does not sit still. The very idea that there are spoilers for a boardgame should tell you we have moved into a strange realm. Like Risk Legacy before it, there's something deeply lowborn and vulgar about marking up your board permanently. The pieces of a game generally reflect some higher order of reality, they are envoys of a dimension where systems hold sway, the Court of Pure Laws. Abrogating their purity like this feels debauched at first and then, like other debaucheries, quickly becomes an obsession.

I will say that you can earn the right to name diseases. Our yellow disease is called Miel Malo, the blue is Glass Fever and the black one is called ERF (Equine Respiratory Failure). Naming them felt like the apex of my life's achievements because this game does weird things to your brain. Kris Straub came by for a round late in the night with Paul Verhoeven, his partner on the 28 Plays Later podcast, and I think Kris and I got a good idea for strip out of it. I guess we'll see Saturday.

Even though I haven't seen it, I'm almost positive that Shut Up & Sit Down's "Spoiler Free Review" constitutes a powerful and perhaps even necessary cultural document. I have to go to PAX Aus now, but I feel pretty good about sending you over there to get more information if you want it. I hope this isn't the video where they start talking about what's really going on with the Jews.