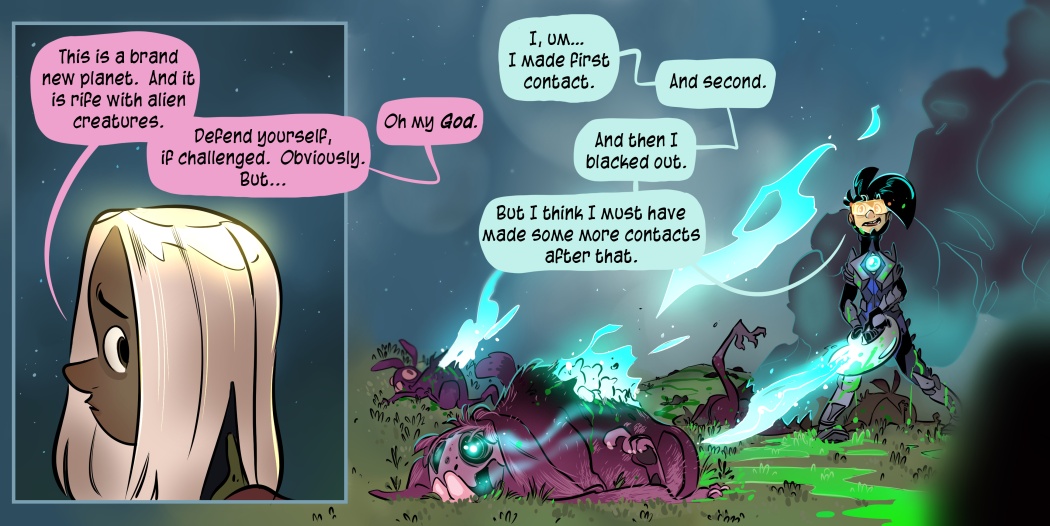 I keep grabbing JRPGs and not liking them, and it's got me worried, because I've always thought of myself as someone who liked those. Even when one worms its way through my ventral guard plates I almost never actually finish them. The more inviting they've gotten to a mainstream audience, the less I've enjoyed them I guess. I'm not trying to adopt a pose, here. I liked them more when they were "boring." I really did like watching a bunch of people stand stock-still while I fucked around in some menus.

Because of where my Wii U is in the house, more adult stuff or things that are meant to be played for long stretches don't really get played on it. My suspicion is that Bayonetta 2 would not constitute a Living Room Game and I am very confident I would be proven right. I didn't grab Xenoblade Chronicles X because of this restriction and also because I was afraid this one wouldn't connect with me either and I'd have to go through the rigmarole of creating a new identity.

But Gabriel has it! Of all people! And he loves it(!!!). Apparently he's in there going buck-ass wild. And then he tantalized me with this glimpse of Victorian ankle:

So we're going to take some time tomorrow and try to crack it wide open.

Also, I won my first two games of Duelyst, and I'm afraid of my third one but I'm gonna suck it up. I wasn't a backer; Gabe backed it, and forgot. I found the image of the Red Tree mythic and compelling, and the juxtaposition of the hand-drawn stuff and the pixels was interesting, but I didn't know much else. I don't even know why the fuck I started playing it a few days ago; I applied for the Beta in March of last year, and then mostly forgot? Now I can't get my dick out of it - it's stuck inside. I only wrote that because I thought it would look funny on the box. Don't worry; my dick's fine.

Kiko wanted to know what the hook was here, the differentiator that would allow him to cross his arms in preemptive judgment, and this is what I like about him. We lean in like Odin with our one good eye, frowning with the strain of our appraisal. There are lots of games that do this, and by "this" I mean that you build unit decks and play them on boards. That's not weird at all. But they don't look this good. Their factions aren't this coherent. And when cards become units, they don't have the weight and physicality of a Duelyst unit. That transition has to matter; it has to seem like this is the only game it could be. Play a few rounds with the starter decks - Gabe won his first games with a starter, and at the early tiers, you won't suffer for it. Try the single player puzzle challenges and then wonder how you managed to escape this thing's tentacles for as long as you did.

It does something strange I wanted to mention: it lets you tip your opponent with in-game currency, which I found fascinating. I have a bunch of nonsense theories about this that will never be borne out, because I won't be in a position to do it, but ask any one of my unnamed interlocutors and they will tell you I never shut up about it. I've been wondering if there's a way to establish and promote a game with a free to play economy that has Benevolence as a root value, and I'm always trying to get people to try it with their valuable IP, but they keep saying no because they like to eat food as opposed to Good Feelings. 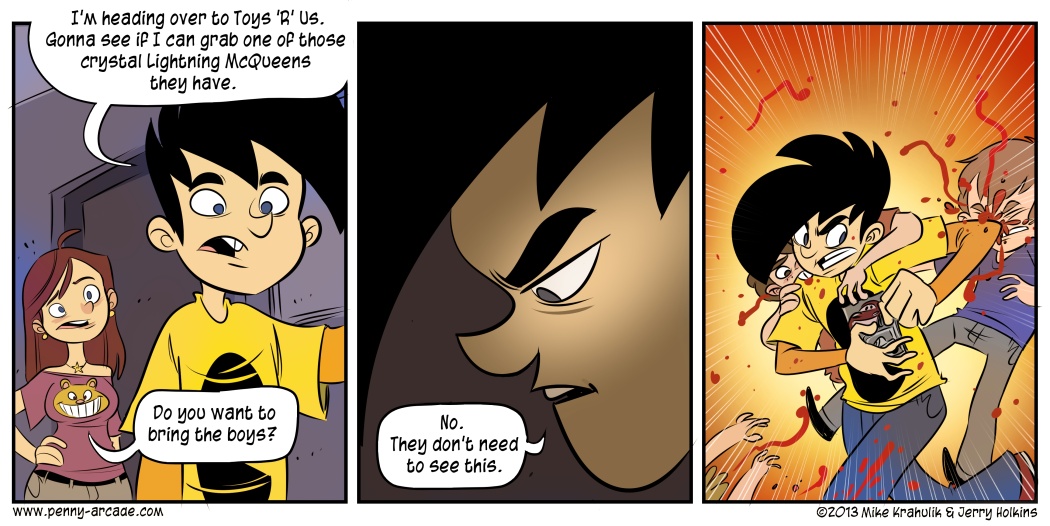