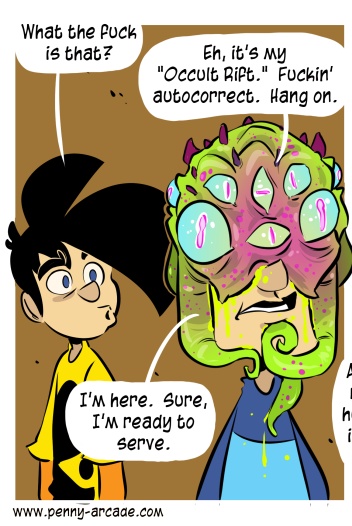 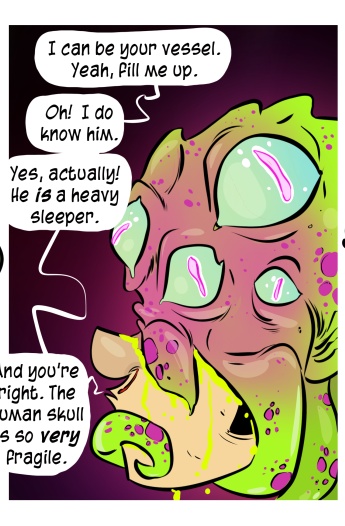 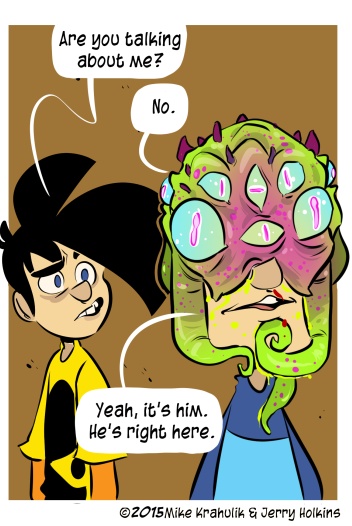 I think autocorrect is actually getting worse.

Going first at things sucks. It sucks twice for Oculus, because their ability to communicate is especially bad. They need to hire one or two people of average IQ to act as acolytes and to be the agents of their revelation. They had to announce a price which was different than the price everyone expected and was, indeed, higher than one could materially have been lead to believe. it might just cost a lot pry open the sealed future, you know? Maybe everybody's shit is gonna be this expensive. Or, maybe it was going to be, until very recently. Going first at things sucks.

The cost of the unit itself is only one stratum. The videocard they want you to have to run it is something like three hundred dollars, used; I'm given to understand that other computer parts are required also. I don't know which ones: maybe all of them. I have those, so I don't give a shit. I could preorder now if I wanted to, and it would show up around summer? Maybe I'll try my chances in the retail melee. I have no doubt that it will be shocking. Plus, my daughter wants it, and I have not thus far developed any defense against her.

I've talked with people at another large company with a vested interest their game platform, it starts with M, and I can tell you they're not super happy about how it's looking like Sony's Morpheus is the default, mainstream option for VR experiences. There's things we don't know about it, obviously. I didn't know about the supplementary processing unit until fairly recently. But it seems like a pretty clear bet that you'll be able to get in, end to end, for less than a grand. Gabe had revelatory experiences with the Vive, as does "virtually" anyone who dons that sorcerous helm, but he doesn't maintain a sanctified gaming PC and that dense slug of expenditure is gonna be a heavy lift. Morpheus, on the other hand, is day one for him. And it has REZ.