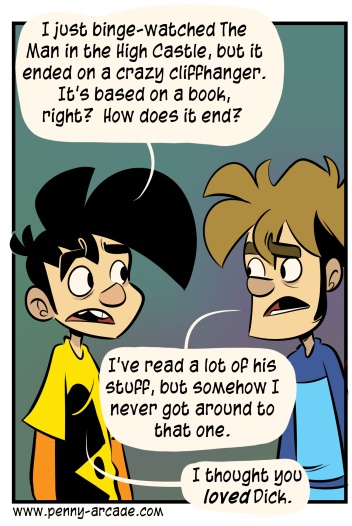 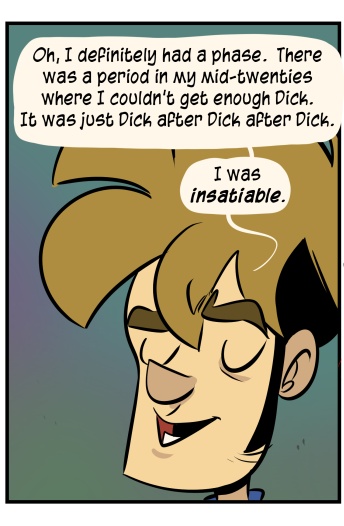 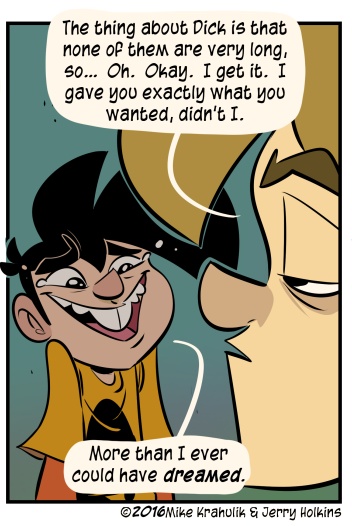 There is probably someone who likes Dick more than me, but I don't know them. Where I am typing this now, at home on my primary machine, I have no less than four Philip K. Dick books within reach - and this isn't even where I keep my books.

I've been trying to push Gabriel into this lifestyle for ages, they're just very meaningful, formative materials, and as long as you don't mind occasionally wondering if the toast you are eating is real toast you'll probably be fine. But I tried to get him into a book a long time ago which he should have liked, and might even like now, but the blind faith just isn't there anymore.

I feel like Philip K. Dick books are fully compatible with modern living in a way that modern books often are not. Now, everyone wants to make a legacy or some shit. Everybody wants to write some kind of fucking secular bible their first at-bat, or they write a good book and now nobody can't tell them nothing. Philip K. Dick books are short, but not scant. They plant an egg in your esophagus and it grows until the version of you that started reading the books is dead, and in its place is someone like you in every way, but you trust all of your senses just a little bit less.

It's true, though; The Man in the High Castle is the only book of his I've never read to my knowledge. After PAX South, Gabe basically shotgunned the entire Amazon series in a night. Most of the way back from San Antonio, he was reading Philip K. Dick. When he's done with that book, when he's ready, I know which one he should read next.