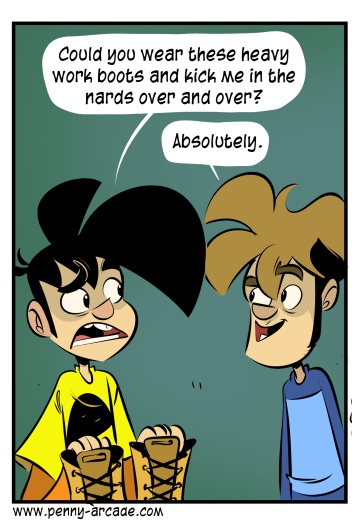 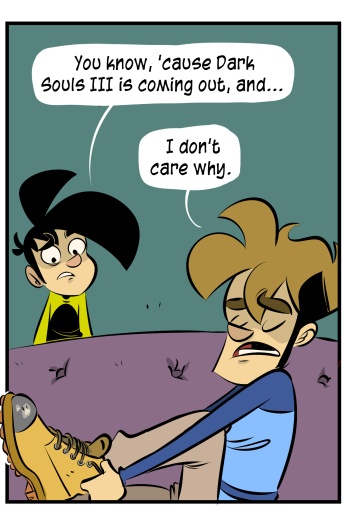 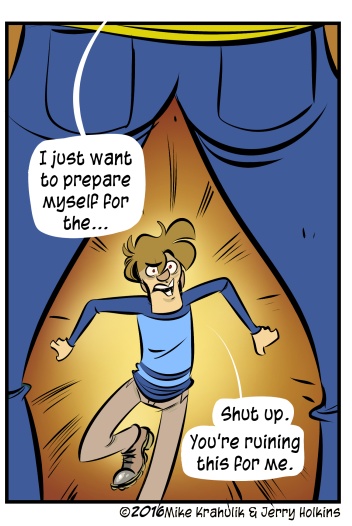 A thousand years ago, Greazy-E and I used to frequent a weird-ass videogame store the name of which I cannot entirely remember, other than its fervent suggestion that their domain constituted some kind of zone. Or club? In any case.

We used to grab imports there, the guy had a list behind the counter of stuff you could get, which seems a little ahead of the times. They had little kiosks against the wall, eight or so, you could rent time on and check stuff out for purchase. I didn't really own consoles then, let alone a fucking Jaguar, so I wasn't going to play Alien Vs Predator otherwise, and I really wanted to play Alien Vs. Predator. Who would win in such an altercation? That's what I wanted to know.

Anyway, we grabbed a game called King's Field because we'd seen a very tiny image in a gaming magazine, which was how you chose what games to buy back then. I was about to say that it was like the divination of ancient Babylon, but in truth the Babylonians had more to go on than we did. You could do this thing to the console with a toothpick that would let you play imports without modding your system, and we did so basically all the time. The toothpick was very important and if you lost the toothpick for some reason you were berated.

There was an especially large squid that we called Big Head Todd, after a band that called itself Big Head Todd and the Monsters, even though the band contains no monsters of any kind and plus, everybody's heads are all within the standard tolerances. It's false advertising and I resent it. Think of the monsters who thought they'd finally have a band to call their own. Think of the child with a massive head, or who is named Todd - both are equally horrifying. Their horrors are thus compounded.

A non-trivial percentage of our in-jokes are, to this day, from the original King's Field. It wasn't until recently that I realized that one of the things I liked about Souls games was that they are, in some ways, very kingsfieldian. I was playing those Souls games by myself, but now, I don't have to - we can play them like we used to. It's been an incremental process that has finally brought fruit. Ironically, Bloodborne was the vector.