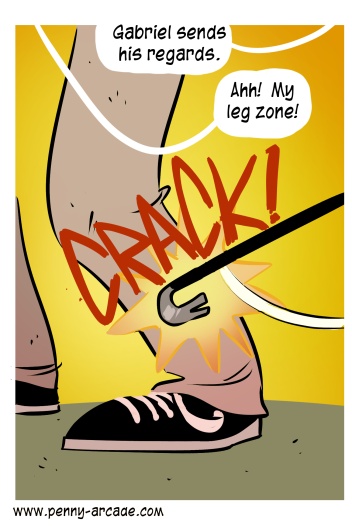 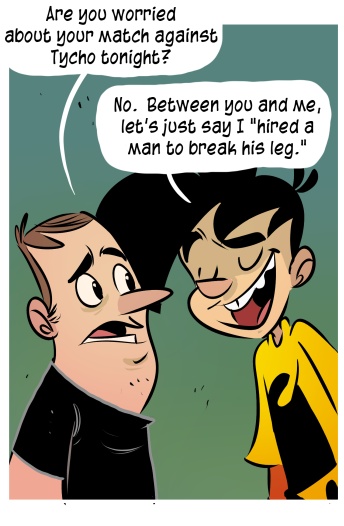 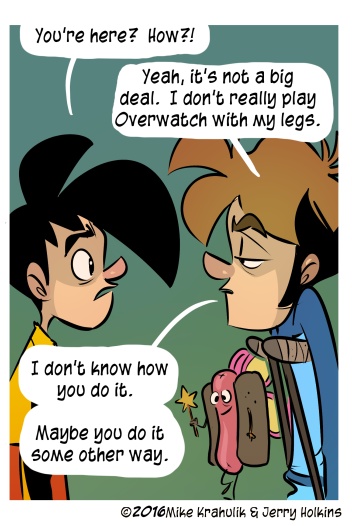 Gabriel didn't need to subject me to grievous injury; I managed to lose while being ostensibly whole of mind and body.

I have spent too much time thinking about my failure in Overwatch; the best thing for clarity's sake would be just to share with you the Google doc I actively maintain at all hours of the day but it's full of dark oaths and teammate-specific seething and I may need to call on one or more of them again - even if its just as food. It's best, perhaps, if this information remains confidential.

In general, though, in general, the show was the best one I can remember. That's usually how it goes, with me sitting in the dark the morning after, gnawing at the rind of the show and wondering how my life came to be this way.

Before the show, the Acquisitions Incorporated expansion I wrote for Card Hunter launched, so there was already the first tender shoots of a narrative arc. Then the game proper began on Sunday afternoon, with Chris Perkins sitting at the table with Scott and I while Gabe and Pat Rothfuss ran adventures - adventures you can literally go grab right now and run at home, if you want. I mean, here's Gabe's and here's Pat's. It was a fairly substantial twist on the usual deal, but people seemed to go with it. And then, for some reason I can't entirely remember, I performed some kind of, like… AcqInc slam poem? Or something? God only knows.

Then the teaser for AI: The Series ran and people seemed like they were okay with that.

I just had a really good time at the show. I had blocks of frenzied activity, but I also had plenty of time to attend PAX. I love wondering how someone is doing, some cult of weird kids with an awesome game one year, and then seeing them roll back through with a publishing deal. It happens a lot there; the show tolerates substantially more beauty than the world generally allows. 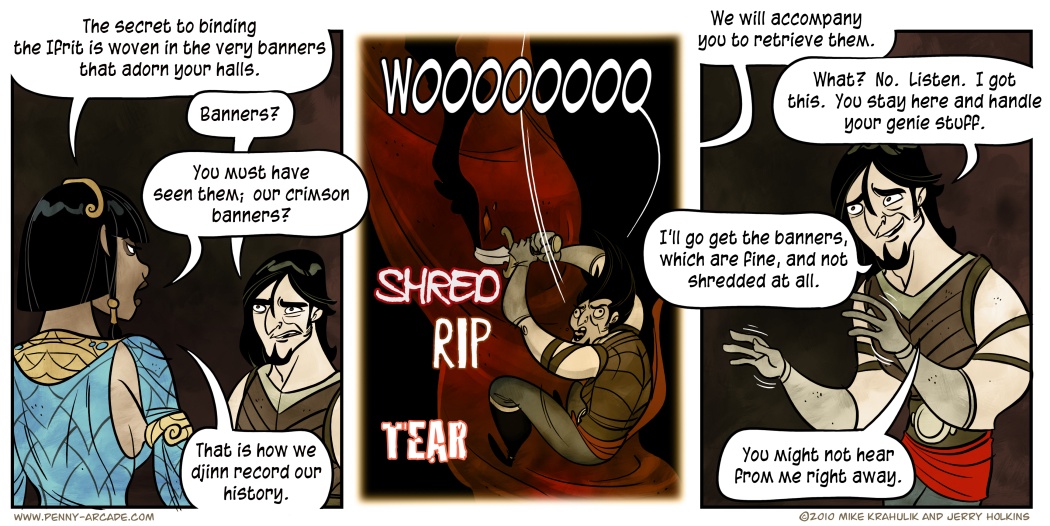