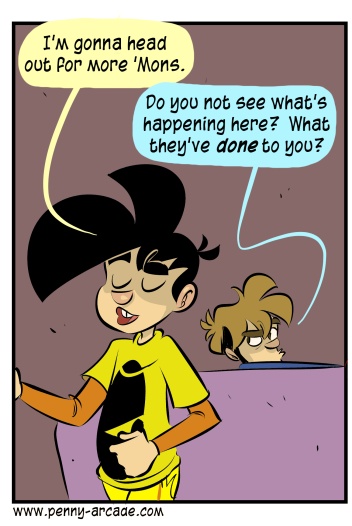 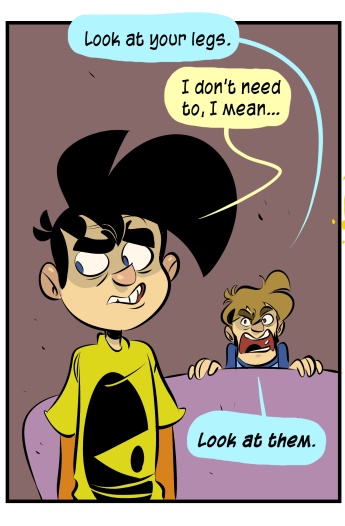 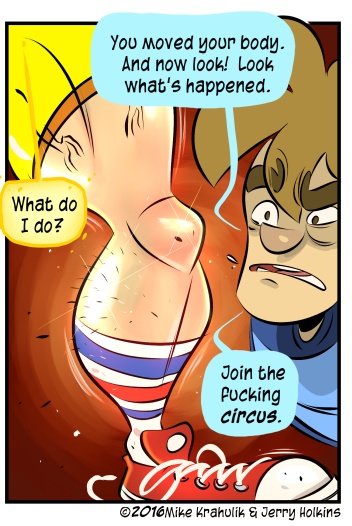 The nefarious payload of Pokemon GO: one of health, has already begun to yolk and swell its hapless victims. I feel strongly that there's a way to bring Pokemon Gyms into this paragraph somehow. Just, like, the idea of them. I'll consider my options.

Every day since the release of the game has been altered by it in some way. Afternoon Barbecue with Enforcers? 'Mons. I ended up at a bar with some people later who seemed to resent how much they craved these elusive beasts, even while bouncing Pokeballs right off their heads. On several occasions, conversations would just… trail off, because a wild Rattata would appear, or because somebody had to replace the Lure, or burn incense or some shit. One person would leave, while still somehow being present, and then the others would leave one by one, until we all returned to the exact point we had left off in the conversation. It was very weird.

I don't know how much game there is here, yet, but that hasn't kept it off Top Grossing Apps. For a lot of people, and not simply the dreaded Normals, I wonder if more "game" would be some kind of disincentive. Catching Them All, or endeavoring to, is clearly compelling enough to dominate my fucking town. Ronia and I were catching a Spearow underneath a mailbox when we saw two people using their phones in what I would describe as "A Very Pokemon GO Sorta Way." Lensing the world through a phone isn't noteworthy by itself, but there's a very particular "mouth open, phone moving in a kind of orbit" deal that gives it away. Everybody smiled. We did not have to speak about it.

They could add way, way more game if they felt like it. I mean, as much as they wanted. It could be tremendously sophisticated. They could teach people to play the game at all! But it barely matters. The Kanto region has settled upon the Earth, and overwritten it, as was prophesied in the Book of Revelations.