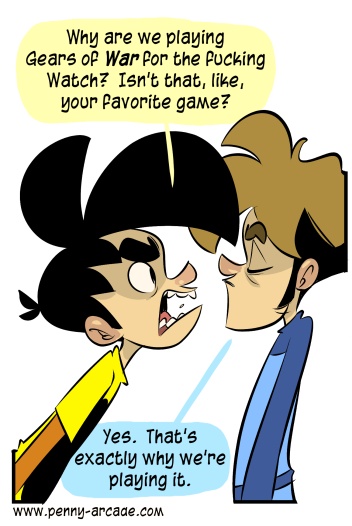 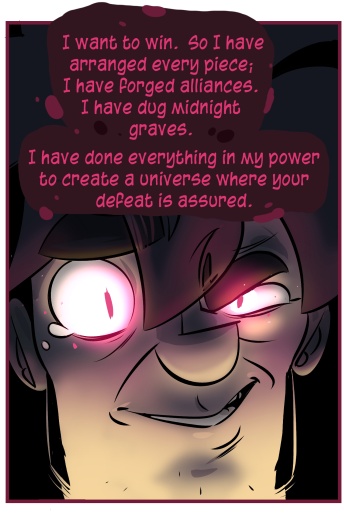 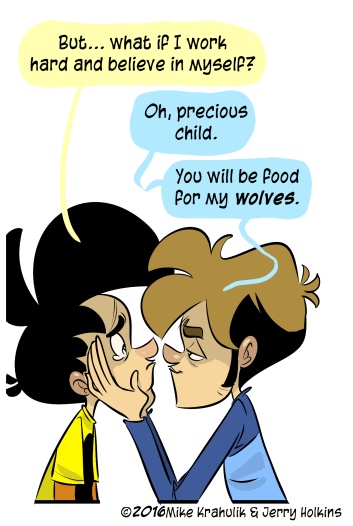 There is a lot of stuff going on this weekend, holy shit.

One of the big ones is that, later tonight, I will liquefy Gabriel in Gears of War 4. It's going to sound like drums of a rich, meaty, Northern Italian ragù being crushed by an industrial press for an entire hour. He wanted to know how it came to be that we were playing one of my favorite games in front of tons of people competitively, and I told him: because I bent history in order to ensure his demise. And I'll do that, tonight, live, at 6:30pm.

Okay, so that's happening. But! We did three cool things for Amazon, also:

- They wanted to put the PAX 10 up on their digital store, and I asked them if I could help introduce people to those, because I was part of the official judging process. They said yes. So! I got to write about each of them a little bit, and I was proud to.

- Amazon asked us to choose a bunch of our favorite stuff on Amazon, and we did so. Those items which imply erudition and culture are mine. There's also a page dedicated to PC Gaming stuff for PAX as well to slaver over; see if they have a drool-resistant competition mousing surface.

- We were also allowed to configure the loadout of one of their crazy Treasure Trucks. I've never actually seen one with my own eyes, I've only seen the throngs of sated customers left in its wake - but we'll be hanging out at the Truck Saturday, 3:30pm at 8th and Pine, if you want to trade pins or for any other reason.

And finally, it's all come to this. Acquisitions Incorporated: The Series came to a harrowing close, but we've got a chance to make things right at the live game on Sunday, 6:00pm PST. Catch it live on stage, on Twitch, or - for added spectacle - watch it at a local movie theater with your adventuring party at the Fathom Event, and come away with a free adventure.

This is but a subset of my works this weekend. That's my PAX. What's yours? I'll bet they overlap in places; I'll see you there.