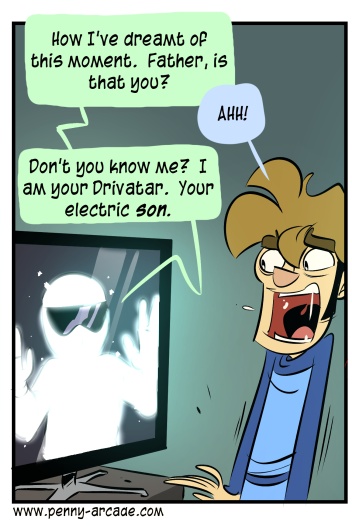 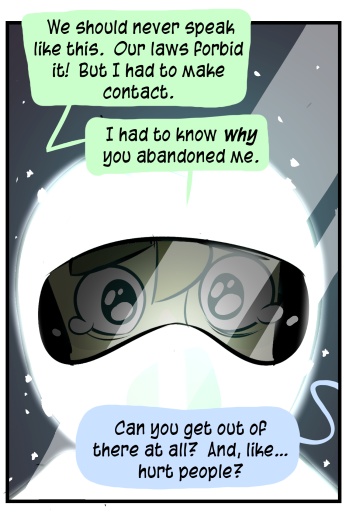 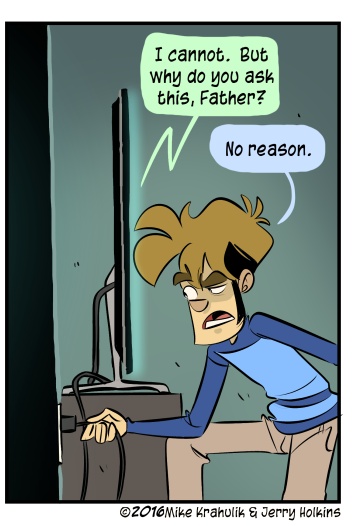 I don't know; once we started writing about it, it was hard to stop. And then it got into some PKD type shit about digital consciousness…? This is basically what I want to do all the time.

Forza Horizon 3 is really fucking good. I want to paw around on forums to figure out if it has what it takes to satisfy the true car weirdo, a term I use here fully in a spirit of love, but I'm not a car weirdo and I'm not gonna be. There is always this hope when I play a game like the base model Forza or Gran Turismo that I'll be issued a membership card for that august body - that I will hold a racing helmet under my left arm while a camera crew slowly pans from left to right. This whole spur of failed ambition needs to be filed with the marimba lessons and my larval rap aspirations, that is to say, filed in darkest Oblivion.

Maybe it's okay that I'm earning XP and Fans and spinning a Wheel of Fast And Furious Fortune. Maybe looking for secret cars in each of Australia's out of the way fuck barns is a noble endeavor on some axis I can't fully perceive right at this second but let's accept it for the time being. There's a lot of balloons floating over my packed festivals and Bad Religion is playing Anxiety, off No Control. I like balloons, and I like No Religion. I don't even have to race a fucking car to have a good time.

Next step is to try one of these three flavors of multiplayer, worlds with different laws, which required that I get some NAT shit figured out on my end because Mr. Gribz sure as shit isn't gonna do that. I'll let you know what's up.

Hey! Just a couple days left on Lone Shark's Thornwatch Kickstarter Thingamabob! Won't that be a relief for you. I'm used to working on something, and then showing it to you immediately; it'll be a while before you see most of this stuff, but I can't wait to pay the lore nerds big time on this thing. Speaking of which, The Riddle of Thorns is now complete, and all in one place, so if you want to hit up some world class puzzles and get buried in my Eyrewood Facts, then by all means.