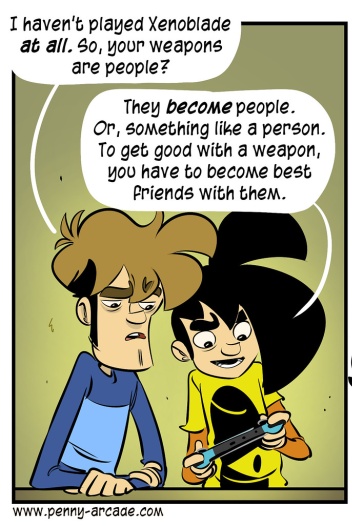 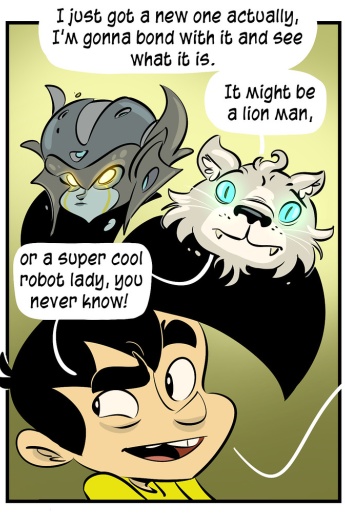 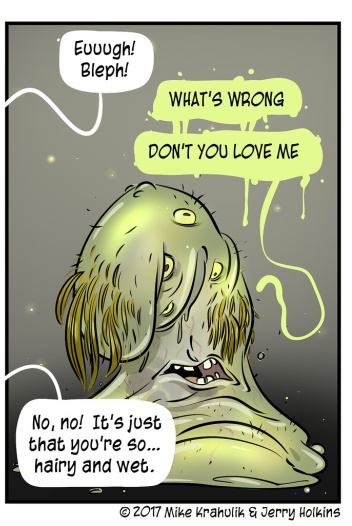 As is firmly established, I really, really like it when reviews for a game do not generate consensus. It can mean a few different things: for example, it might be a bad game game whose fetishists tolerate (or even laud) its worst tendencies. I'm certainly guilty of this; that fact that I don't "see art" means that there's an entire band of data I don't perceive and it leads to tension between myself and my friend Glob. In my defense, I played text adventures and games I had to load from cassette tapes, and my aesthetics haven't really changed that much.

Xenoblade 2, mechanically speaking, feels something like a buffet. As my cohort suggested in his post earlier, there's a Pokeymans element alongside… man. Alongside like eight elements and mid-combo QTEs? It's the everygame. I really like how it does what it does, even though I agree that it's obtuse. No doubt that sounds like something a fetishist would say. It feels old to me, like a catechism. I like that, too.

I'm hoping he and I can play it for a couple hours on the Friday afternoon stream. Right now spinning all that game's weird gears is offering me a mental vacation and that sounds pretty good.

It's really fun to go through my mentions on sur le twittre and see that the break is giving people a chance to catch up and see the story through to the season finale. We've tried to make it easy - we've got Twitch VODs, Podcasts, and a YouTube Playlist and each one has its proponents. More "C" Team Lore tomorrow, this time about sometime snake, sometime rod Ligotti. It's a collaboration between K'thriss and myself, if that is of interest. Also! The "C" Team will be sitting around the table again this Thursday, to talk about the first season, hang out, and take your questions from our Twitch channel. Stop by!