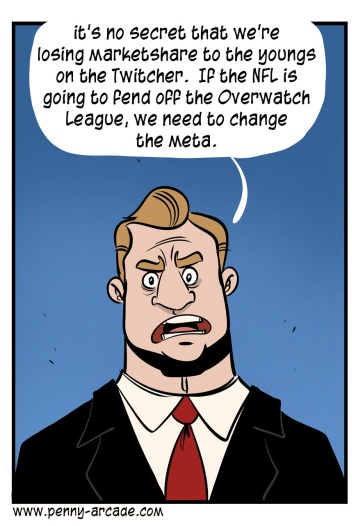 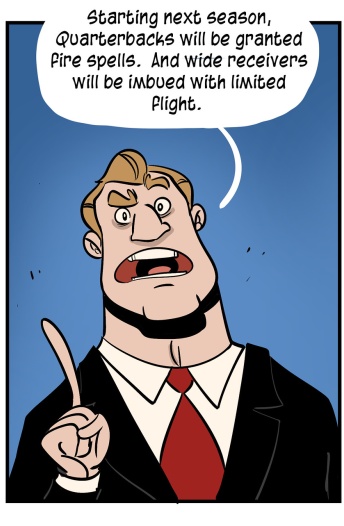 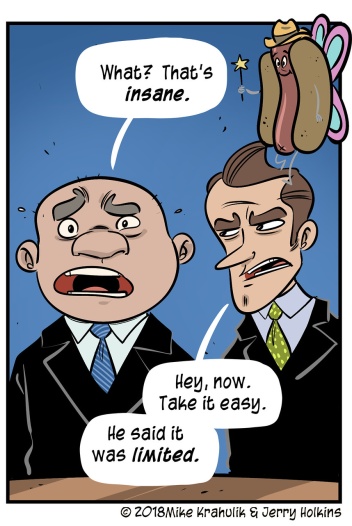 I'll talk to Gabe later about changing the first i to a capital I, but since it's in the original script I suspect it's gonna have to be something I do myself with tools I fashion from wood and stone. Sometimes I can convince Kiko to do it in secret. I might be getting him in trouble, there. I have to admit that I've been quite startled by the viewership on Twitch for a few recent events, but this is what happens when a piece of content floods a new viewership into the platform. When I saw the OWL running on Wed - didn't see the new one on account of PAX - it was consistently over three hundred thousand viewers. Then again, notorious digital satan loltyler1 had around that, and he is a single person with no shirt on. The times we're living in are fucked and if somebody claims an ability to reckon the future of this, they can't. Not really.

My fascination with these numbers continued when I heard that Critical Role - a D&D show, but of course you know that - had over a hundred thousand live viewers. That's a much, much bigger audience than I thought existed for the form.

I've spent most of the morning trying to figure out how to get home because my flights out of San Antonio were cancelled, a fact made somewhat more complicated by the fact that I've got Brenna and the Larvae here. We had canceled flights on the way in also, if you'll recall. Everything around the show was whatever the opposite of a candy shell is. Everything in the show was delicious nougat.

PAX South was a PAX - and it was the most recent PAX, which means it is also the best. That is the ancient law we are all bound to. I don't know that I've ever had a Saturday like this one - virtually every minute from the time I hit the show was spoken for, so I might have been difficult to find if you didn't make it to the Pin Trading or the Acq Inc signing. And I was on two - fully two! - Acquisitions Incorporated shows, which you can find here on the PAX Twitch archive. And there's no Acquisitions Incorporated: The "C" Team this week because we're coming back, but the week after you can tune in for luxurious new episodes on our own channel every Wednesday, from 4-7pm PST.

I want to give a shoutout to Omeganaut Rugpisser, who is by this point a core part of the PAX South mythos, having come in second place at every PAX South Omegathon. We threw him and Cookie Mom of the hallowed Cookie Brigade into Hidden Path's Brass Tactics, a VR RTS, and it was fun to watch Gabe be delighted by it - I love that team, and I've been keeping up with the development. It was futuristic "af." But it was finally time for Rugpisser and his yellow-robed acolytes to have their time in the sun, and he pulled it off with aplomb.