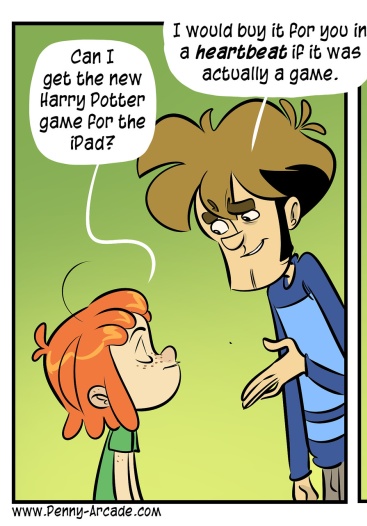 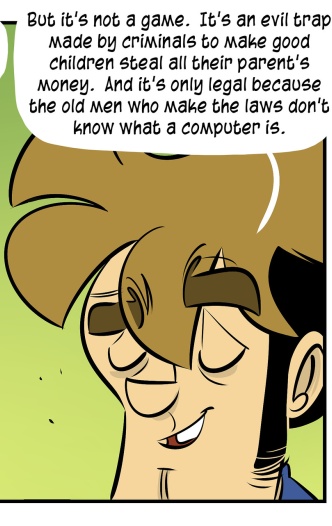 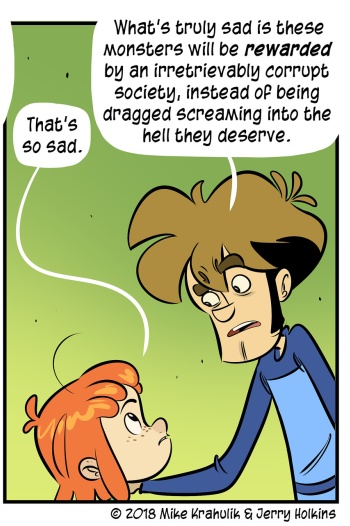 In the upper right hand corner of the screen in Hogwarts Mystery you can see the three distinct currencies, the Satanic Anti-Trinity, that indicate we have entered the Arcade of the Damned. Harry Potter is for Ronia whatever Star Wars was for my generation, there's nothing she would want more than this game. But they're going to give her a choice between watching her character get choked out by a vine for a couple hours or asking her dad for money, which she will definitely get. I wish there were another way for her to check out this story, but they don't offer it.

So instead we built the Nintendo Labo House together over a couple of hours on Saturday afternoon. It was fun the entire time, trying to figure out how the weird shapes we were punching out were going to become increasingly housy. Her friend came over and they played with it for hours. She played with it the next day, too. She'd be playing with it now if the law weren't particular about schooling.

We've tried GoldieBlox stuff with her before, because we're moral people and we express that through the products we buy. She really, really doesn't like them; I think they strike her as a little tryhard and I think she finds this amount of lavender a little unsettling. Invariably she will ask her brother to build them, and he does, which I feel like is the opposite of what's intended. Then she'll bat at it with minimal interest and try unsuccessfully to fit it back in the box now that it's built. We have never had this experience with any of the Labo stuff. A toy you make yourself delivers investment right out the gate, the customization opportunities are apparent and encouraged, and the endgame - that is to say, the game you get at the end - is ready to meet a player wherever they are. This thing is part of our lives.

In response to Friday's post about my cat, someone on the tweeter said that they liked it when I got the Roman Numerals out. I've done it four times, at least, I think it's four. Anyway, these are the other times I can remember: