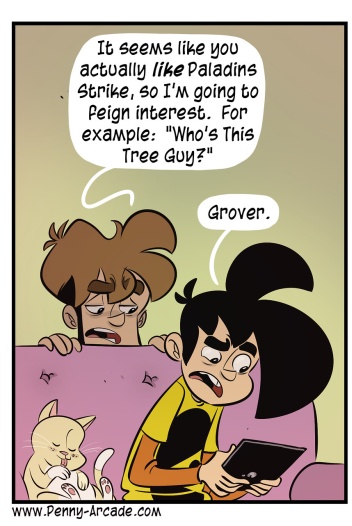 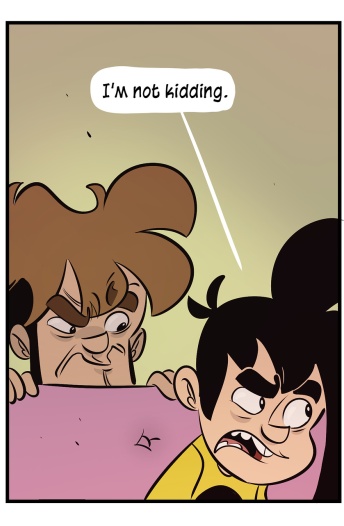 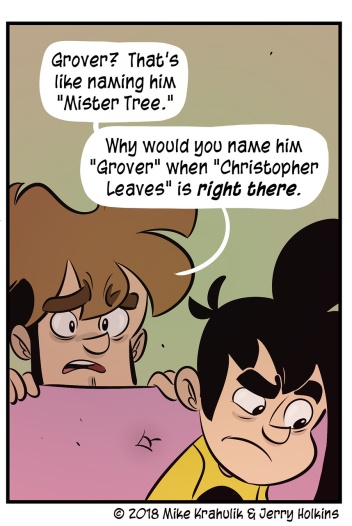 Paladins Strike on phones and tablets is fun as hell.

I played a few rounds yesterday with Grickle, and while some of the visual effects aren't where I like and it forgets to stop playing the machine gun sound sometimes, we can cross these bridges when we come to them. How does it feel? Am I hitting when I think I should be? Does the roster have enough characters with enough interesting toys? This all works. Beyond that I will simply offer my services for a naming pass.

They call it a Real-Time Hero Shooter, which calls to mind a Table of Elements designed to encompass only what's available at Taco Bell. We can say that something is a Cheese Tortilla without arriving at the concept of a Quesadilla. Real-Time, I mean… God only knows. God only knows what that is supposed to mean in this context. It's a "shooter," I suppose, because basic attacks tend to be "skillshots" in MOBA parlance, which creates a skill interaction even in relatively simple interdictions. You do choose characters - versions of the characters from the original Paladins that feel right at home in this context. The Hero part makes sense.

These rounds go by lickety split, the way an individual Pringle might, and thus the craw is greased for the next. You're trying to capture a point in the middle of the map. If you do, a payload spawns and you have to carry it to the enemy base. If they rally and hold you off, the round starts over - except this time, the first team to capture the center point wins. The user experience of targeting AOE abilities is just… delicious. I am recommending you download it, and see how they do it.

Also! PAX Dev tickets just went on sale! Buy as many as you want.