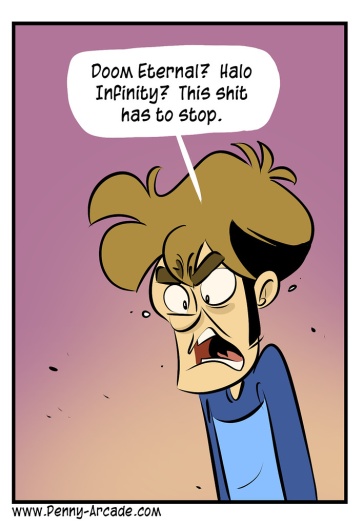 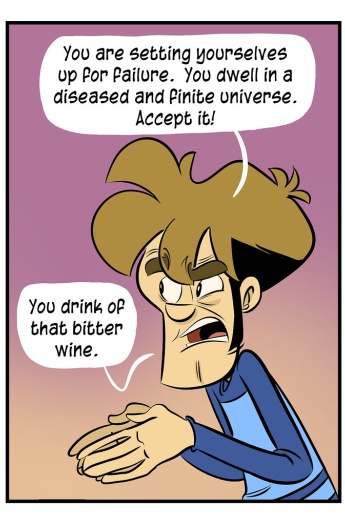 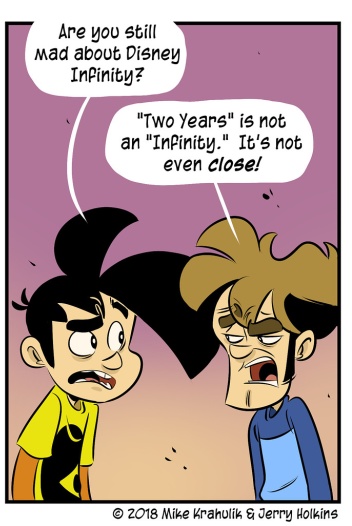 It's sorta like when World of Warcraft introduced Eternium Ore; it was like, hey. Don't paint yourself into a corner here. You gotta make a bunch more mystical ores! You don't want to get to Forever-ite until you absolutely have to.

What the hell are you gonna do after Doom Eternal? Or Halo Infinity?! You taunt the Gods with this kind of shit; Duke Nukem "Forever" was probably a headstone. And now you've built a gigantic mouse trap and you're laying down in it. Unless… the entire purpose is for these games to constitute final, indefinitely expanded, canonical products which exist parallel to the traditional industry…? To transmute these brands into undying services? That would… hmm.

Hey! We're back on what is commonly known as our bullshit, specifically in a streaming context. We've had or will have rad shit all day, from our Technomancer's ASMR Coding Stream at 8am PDT to Livescream horror with the Design Team at 12, but schedules have once again allowed us to deliver our full phalanx for Dadfuckers, Inc.! Which mean Ryan Harman as horny-ass dad Tommy No-Chill, Joshua Price as a slightly older and potentially wiser Tommy, and then the rest of the cast rendered verbally by my good friend Kris Straub and I. In particular, I have a languid vampire man you might be nourished by. Maybe leave some time open this afternoon, around 2pm PDT?