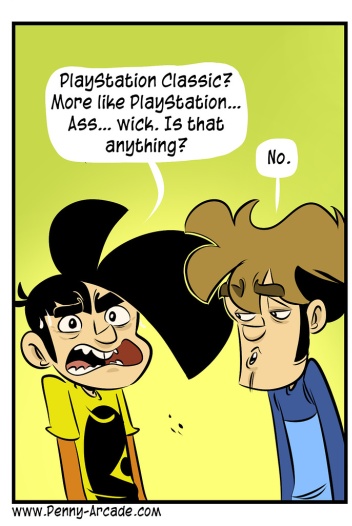 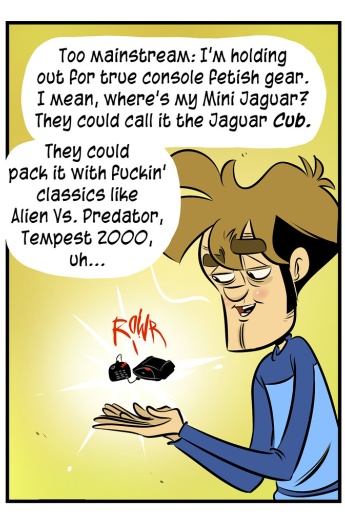 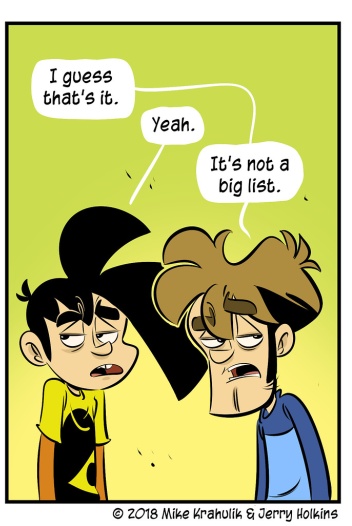 So much stuff going on today. Yeesh! Okay. Let's go.

I don't consider the PlayStation retro yet, largely because features a ton of 3D stuff, but I'm open to the idea that the event horizon has claimed this portion of the medium's history. I suspect if I asked my son he would say that the PS1 is Retro because it is Old, but he's fucking twelve. Everything is old compared to him.

We imported Jumping Flash back in the day, so we were overjoyed to see it on the Classic - obviously FF7 is a draw, that's gonna sell a machine or two, but for me Ridge Racer Type 4 is actually the standout title on that list and I suspect for Gug as well, though his Paul in Tekken 3 is no fucking joke. The PlayStation Classic will primarily be used as a crude bludgeon I think, and I will be made to suffer. I would definitely buy a 3DO Classic, though. There's a couple I'd buy.

The first episode of our incredibly silly show The Magic Hour, made in concert with Wizards of the Coast, is up. The first episode features our friend Anna Prosser Robinson who gets up to a lot of stuff but you might know best as Evelyn from the #WaffleCrew. It was a lot of fun to learn some new decks and get dusted off for a new set. Take a look!

Finally, a few of us are offsite getting tattoos at the studio of one Tony Touch, and we'd love it if you came along. Here's the video, which does not autoplay, thanks to our Technomancer's tender ministrations. What are we getting? Cool stuff. Come see.