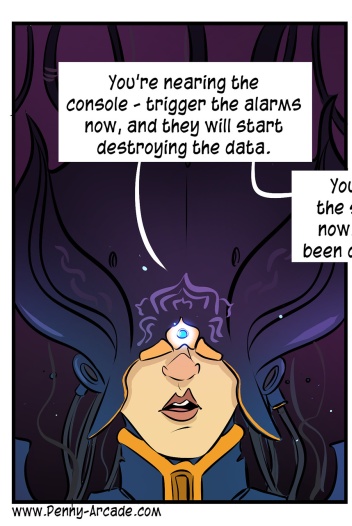 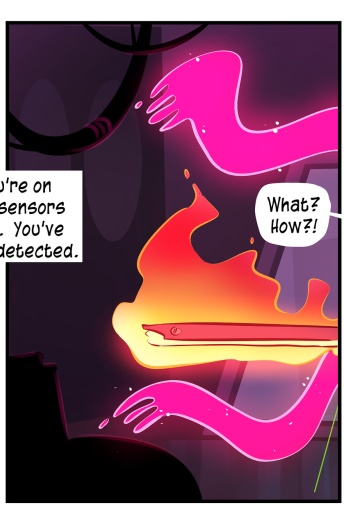 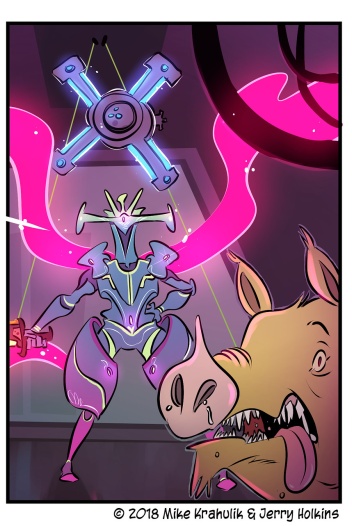 We've popped in and out of Warframe a few times - typically when it's arrived on a new platform and we want to check it out, but sometimes it's just to see where it's gotten to.

Considered as a "lens" for games, the Switch grants certain keywords to titles that can make them more appealing. I have described the Joy-Con as existing in a space that contains other small, delicious things you can share, like a Kit Kat. But… being on the Switch in general just makes things seem snacky. It makes Diablo even more of what it already is, and having some some PC weirdness like Warframe at the hip, ready to be brandished in an instant, is frankly more than I ever expected from the little guy.

I've been dumping a lot of my time into Vermintide II, but not so much that I can't pop into Le Frame and be impressed at regular intervals. I'm nowhere near Gabe's level of dedication, though. He's gone all in on these weirdly sexy ninja space insects and the party doesn't start until he gets there, even if it's not a good time for a party.

Also! If you're gonna be in town the night before PAX Unplugged for whatever reason, including "I live in Philadelphia," and you are a bad enough dude to attend a Poetry Reading, I'm going to be doing one of those at Amalgam Comics & Coffeehouse! It starts at 6:00pm, and every relevant detail is available at the Facebook Event page.