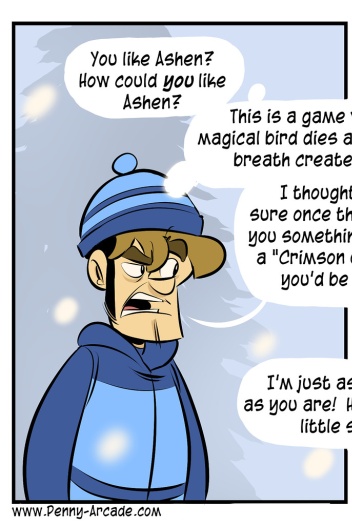 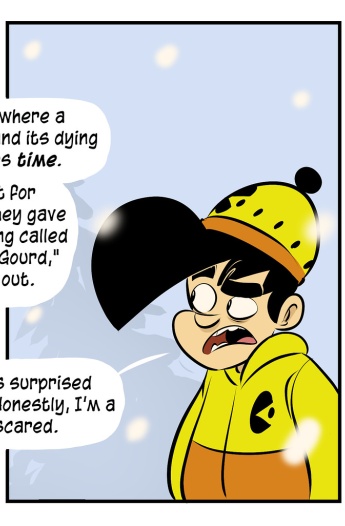 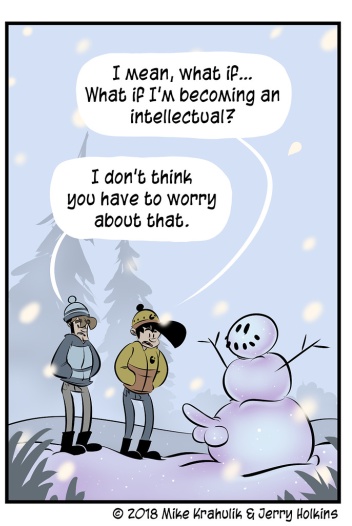 I was eventually able to get Gabe into Bloodborne, and then he got farther than I ever did; I suspect the same may be true for Ashen as well.

I don't know if we have term for Souls-Alike yet, other than souls-alike perhaps, or the tepid, mealy prefix "The Dark Souls Of," but when I came into our office and asked him how it was going with Ashen said, without looking over, that it was "one of those" and I knew what type of that he meant. He meant the type of game that doesn't spare the rod - the type where you lose all your shit when your respect for the systems is insufficient and you have to run back and get it. Except… in the same way a treat might juxtapose rich chocolate and smooth peanut butter, somehow Journey got in here, so that sometimes you're deep below the cracked skin of the Earth but there is a person with you. This is all set against a deeply mythic backdrop that I thought for sure would turn him off, but - like the art - it's only lent everything a stark, cold import.

One of the things I've been startled by is how much investment I have in characters that don't have, uh, faces. Some commingling of the audio and the dread projects emotions on to them like a canvas.

I feel like its publisher, Annapurna, just… sprang out, Athena-style, a couple years ago and now whenever I see some radical fucking weirdness they're helping push it along. Gorogoa is precisely my type of madness. Donut County is funny, brilliant, and weirdly tender in addition to being the tool I used to acquaint Ronia with the Analog Stick as an interaction schema They're also connected to Due Process, an asymmetrical team shooter with procedural maps, a planning phase, and a loadout portion that turns the arsenal into a kind of resource management thing. It's fucking sweet. What Remains Of Edith Finch is magical realism dot exe. They're also helping Kentucky Route Zero: TV Edition on its way to consoles - Kentucky Route Zero stole the "My Favorite Game" designation from Shenmue, and if I had to describe the genre, I would call it "Jerry-Type Horseshit." It's as though they reverse engineered my narrative desires and then made a machine to pluck them, like chords. So, yeah. I keep an eye on this crew.

Hey! Ryan, Dabe, and myself are gonna crack a few Keyforge packs this afternoon on the 2-4 stream, and set them against each other. I haven't had a chance to play any more since Unplugged, where it's entirely possible I played it too much. If you're curious about the game, or you simply feel the need to huddle with others in a world where the light has gone out, our channel is always available.