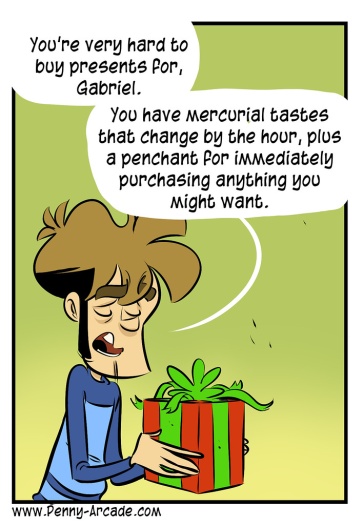 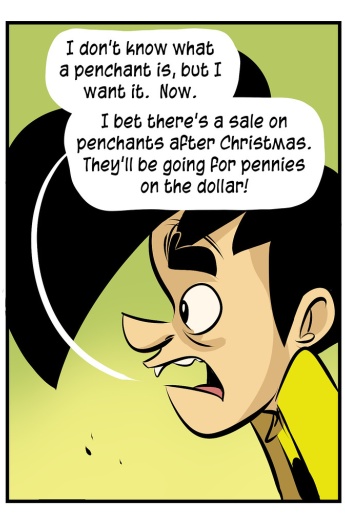 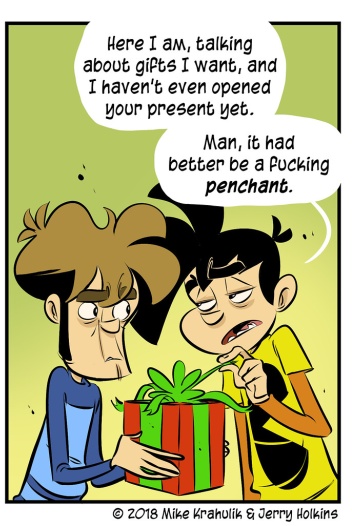 Gift giving between Growlithe and myself typically does not involves gifts - let alone the giving of them. We are like an old married couple that has decided that their are rich enough in their union that any gift would be redundant because the greatest gift of all - love - is one they share daily.

Now that I think about it… hm. I think what happened is I didn't get him anything, and he got me a new Switch when I lost mine on the plane. Wow. I might have fucked this up pretty bad.

I think it's okay. Or maybe not Okay in the sense that you or I would think about it, as in "it's fine," but I've pruned expectations for so long and with such ferocity that I think this kind of asymmetry is not a surprise in the classic sense. Whenever someone asks about this kind of thing, my typical response is "I lead a rich inner life." This is my way of saying to the extent I even honor exterior phenomena, I don't privilege it over the curdling, chunky nonsense in my head like sad ghosts in the woods or illegal sentience or girls who exile devils with their sporting trophies. It ain't for lack of trying.

He is pretty hard to buy presents for, though. Let's say that was the problem.

Oh, also, if you're trying to finish your newspost the day after Christmas don't install Brawl Stars. This should be some phone shooter horseshit for real but it feels too good to play and the rounds are crisp, thin slices - delicious, only truly substantial in the aggregate, with a little aura of guilt, like you got away with something. Plus, if you play competitive games at all, as in, ever? You're gonna roll in there and fucking tool these people. It's going to be like that movie where you find you're a princess only in this context a princess is someone who ushers foes by the thousands into the afterlife. 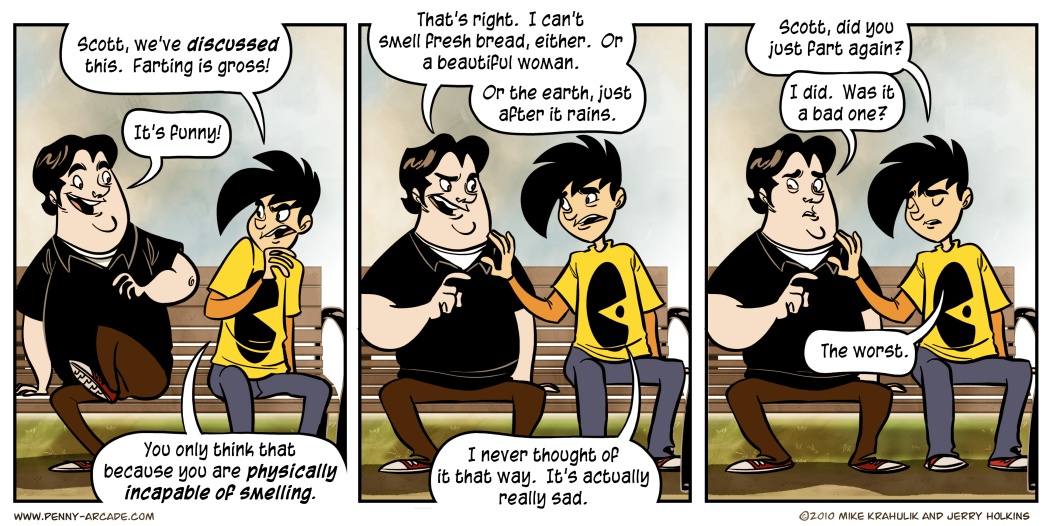