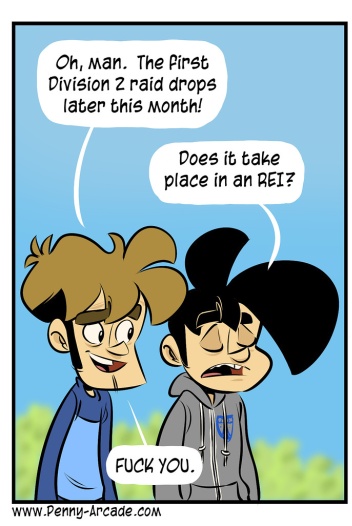 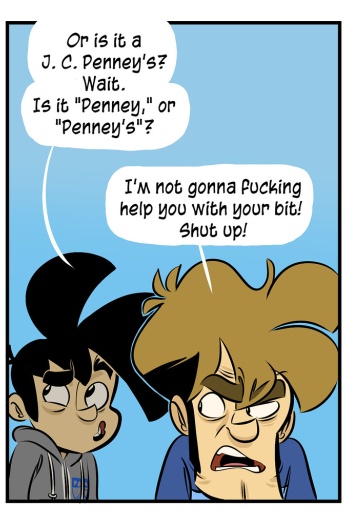 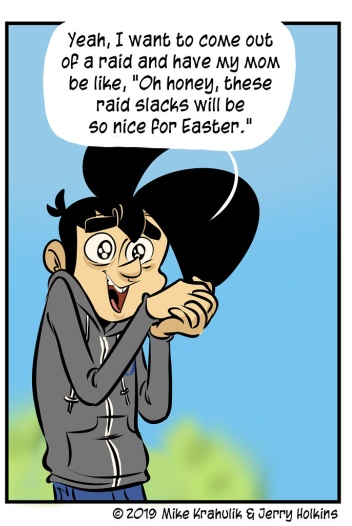 We talked about it a little bit on stage at PAX East, and I don't have any idea how successful The Division 2 is or isn't, but whatever its coordinate in the Matrix of Market Justice I can't help but feel like another theme would have better projected and perhaps advocated for the frankly incredible game they made. Or, in any case, made them more resilient to having someone ridicule their tasteful shemagh.

I've already talked about why I don't think it's a problem, but so much of the regular clothes deal is part of the hook - that, like an Air Marshal program rendered nationally, there are people who don't seem like anything special until out of nowhere they gotta fix some shit. In essence, these are lethal individuals who merely woke up like this and that works for me.

Ubi's roster doesn't have exactly what we'd need outside of some the kind of Clancian muzzle fetish we've seen; Splinter Cell, Ghost Recon, and Rainbow Six are all in the pot as far as high end sets have gone. Brothers in Arms would have a range of problems in this context; that's a different kink altogether. Depending on where you are in the world, they did publish games like Call of Juarez, which, like Darkwatch could have provided an novel take. No More Heroes is on the "hmm" side, but I'd love someone to spend a hundred million dollars trying to find out if it could work. Once I saw Call of Cthulhu in their publishing back catalogue, though, I stopped looking. People are always doing this Cosmic Horror thing; if you're gonna have to run the same boss every week in might as well be in a context where it's established that even death may die. A perpetual foe comes free with that IP. There could be a genuine sartorial flex in here.

The Division 2 just dropped a new zone and World Tier, WTs being a kind of "global difficulty ladder" that you traverse in the endgame - one that maintains challenge and rewards alongside your gear and performance.

I don't even need it yet - if I hadn't been at a show last week I mighta cracked endgame, but there's times where I could play and I don't because I don't want to progress. I just want to continue feeling like this caged energy in my gums, like there's long, clear road out front of me and it's full of shit I want to do.

I made another character and started over. Yeah.