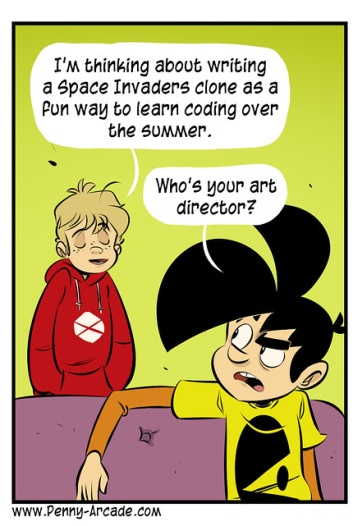 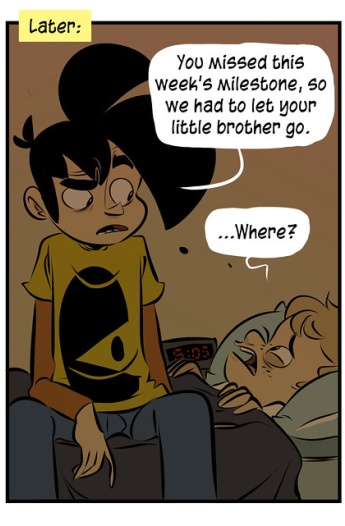 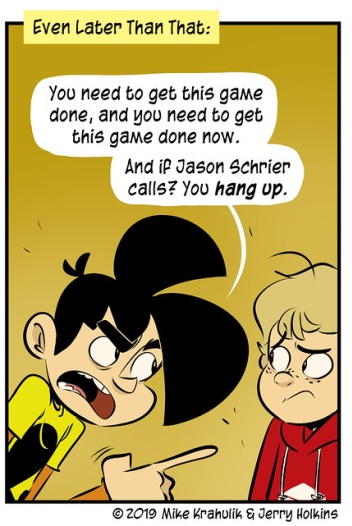 I have endeavored to fill the role of Weird Uncle for Gabriel The Younger wherever I can, including

1. staunchy refusing to call him by the unseemly truncation "Gabe," and
2. Drawing his attention to points in space that appear to shimmer, corners which seem to beckon, and how to befriend those beasts which have learned the trick of speech.

But he's unlike Mike and I in some key ways, for one, he seems to kinda have his shit together. Mike and I can succeed in very particular venues, as I have suggested before between the two of us there is a single, semi-competent individual. If we have a particular talent, it is that we know precisely what we aren't capable of. This talent is in surprisingly rare supply.

People often say now that anyone can code, but what I think they mean is that anyone can type. Even that's not true. But Gabe and I can not code. I can make a browser render a table of certain width, and once I've done so I lean back and rest, like I've just built an aqueduct. Coding is a type of thinking, and it is interesting to me, but only as something for someone else to do. I've felt something in the middle part of my thoughts stretch and give when playing some of the Zachtronics "coding games," and it was a novel feeling, like the tattoo needle going in and out of your arm fifty times a second. That's enough for me. I'd rather befriend someone with that talent, and focus on what I can do: imagine how, exactly, you might ask a sad ghost in the woods for help.

Both Gabes collaborated on a game last Tuesday, and despite whatever might have happened in the comic they liked it enough to do it again. I think the intention is for them to continue their Game Jam Excursion this Tuesday, from 1:30 to 3:00pm PDT, on the same channel we use to inflict the rest of our horseshit on you. I caught a bit of this stream last week; it's the sort of thing today's youth might describe as "pure." 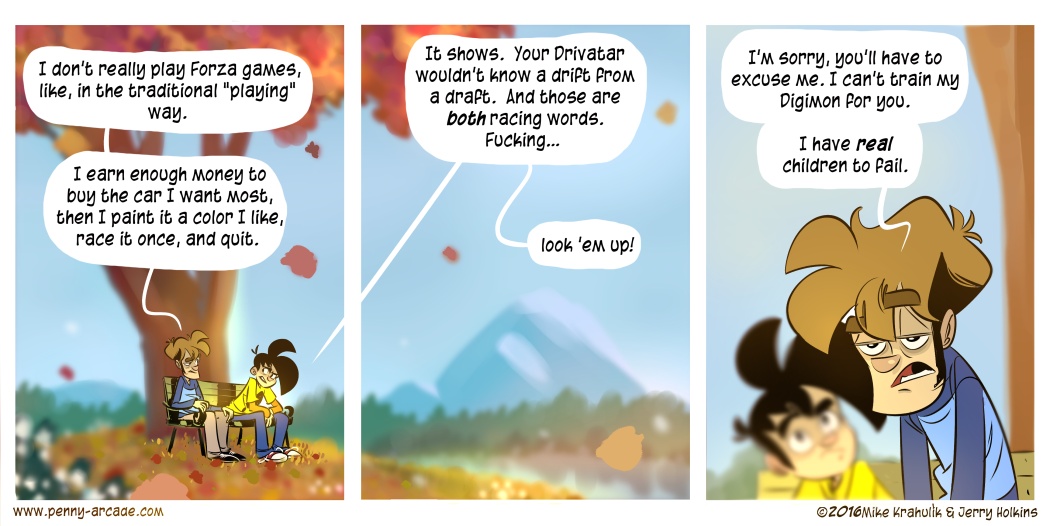