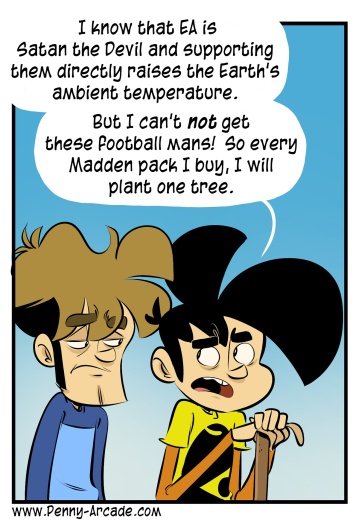 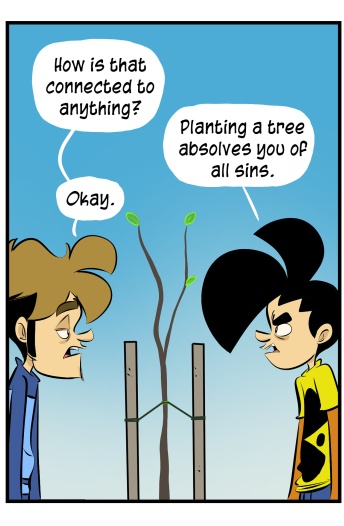 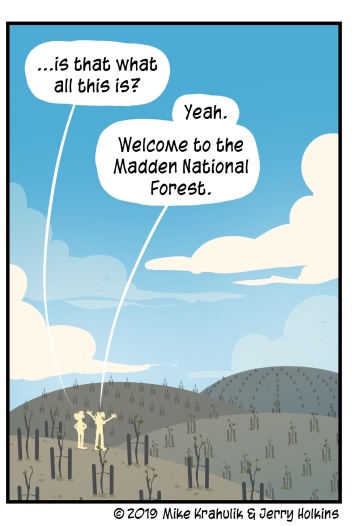 There's like a story mode and there's other shit but the only kind of Madden we play is Madden Ultimate Team, which we admit is karmically lacklustre but by the same token all the football mans are on little cards. Whatever else might be true, this is the substrate: that we want to swaddle, nourish, and care for these thin, thin mans.

In truth, Grawb purchased the collector's edition, which includes packs, and then earns the rest through play. It's not because he exists at a particular moral coordinate or anything, it's because we've had experiences with things like Net Decking which sound like kinks but are really more like… well, no, I guess they're still kind of a kink.

When you get to be grown-up, chronologically speaking, your ability to purchase cards goes through the roof. I mean, I was rolling across the street with my busboy tips to buy two or three packs of Magic Cards from the Dragon's Den, and then I had to get back to work before I could open them, but I knew they were there. Every now and then I would get something cool, but it was mostly about the ritual, and the ritual loses some of its flavor and texture at the box level.

Visitations are cool because they happen sometimes and they're almost always a surprise. If a statue of Mary cried every day at a specific time, it would cease to be mystical and would become science.

There was a period of time we don't like to talk about where Kiko and Mike played the Pokemon TCG as hard as two people can do anything. I generally refer to it as the Galladevoir Incident, it's recognized by the parties involved with a curt nod, and the topic shifts. We understand instinctively via this shorthand that there is a cost to directing an adult's full economic power at a CCG and not all the costs are monetary. The game is abraded. At the social level, it loses value. Tournaments are whatever - that's barely the same game. We don't live there.

Playing Madden Ultimate Team, often condensed as "MUT," consists of pitting the team you've built from cards - with all of its synergies - against various challenges to level and earn cards and currencies. The optimal path, and the one that a nontrivial percentage of players partake in, is to buy a shit-ton of cards. The easy joke is that you need twice as many packs to get the same high, but what really happens is that it kills the game.