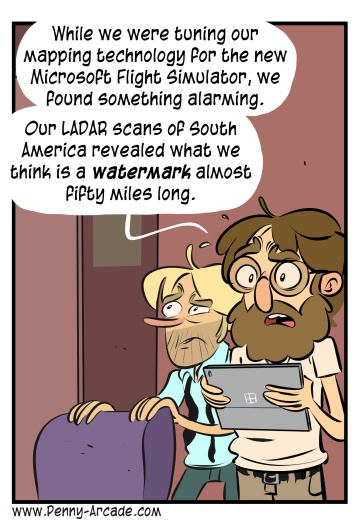 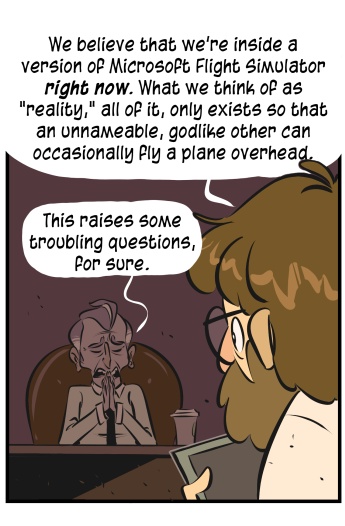 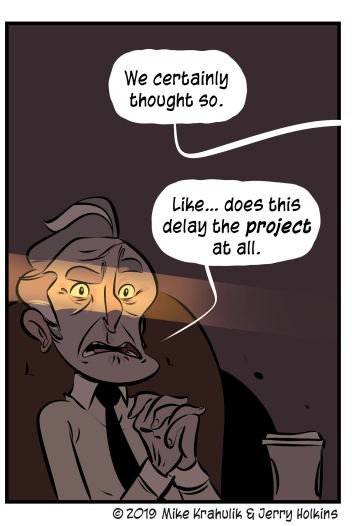 I got home from Australia yesterday in something like a Cordyceps infected state, maddened but somehow also lethargic, too dry in some places while unforgivably rank and greasy elsewhere. When I get down to the very bottom of my reserves, I'm lucky to have a level of consciousness that is up to most of the things society asks of us with virtually no resource requirements. It just handles it. My actual self, the one that writes these, just has to float in a sac and gain strength.

The last Microsoft Flight Simulator, the one called X, came out more than a decade ago. I wasn't entirely sure there would be another one. I use the term Kink euphemistically to describe various Edge Cases in genre or peripheral enthusiasm, but using flightsticks or some shit is just Tuesday compared to where you can get to in these. LARP-tier plane fucking on a global scale. You might derive from all this that I don't think it's cool, but that's not true. I'm simply using the language of visceral obsession; I'll never like anything as much as these motherfuckers like planes. And I honor them. But from, like… over here.

When the Xbox One came out, they talked about how the "Cloud" was gonna change a bunch of shit, particularly around Crackdown - they were gonna simulate all the bricks or something. LIke, all the bricks in a town. So, what if that, but plane? And they actually did it? Because that's what the new Microsoft Flight Simulator is trying to do. It's a really cool use of satellite data; there are some very popular games that use map data to ground their play in the real world, but if there's an effort by anybody to try and use it with this kind of fidelity I don't know about it. We made a strip about it mostly because we just thought it was really cool, with the knowledge that at some level I don't have the receptors to understand just how cool it actually is. 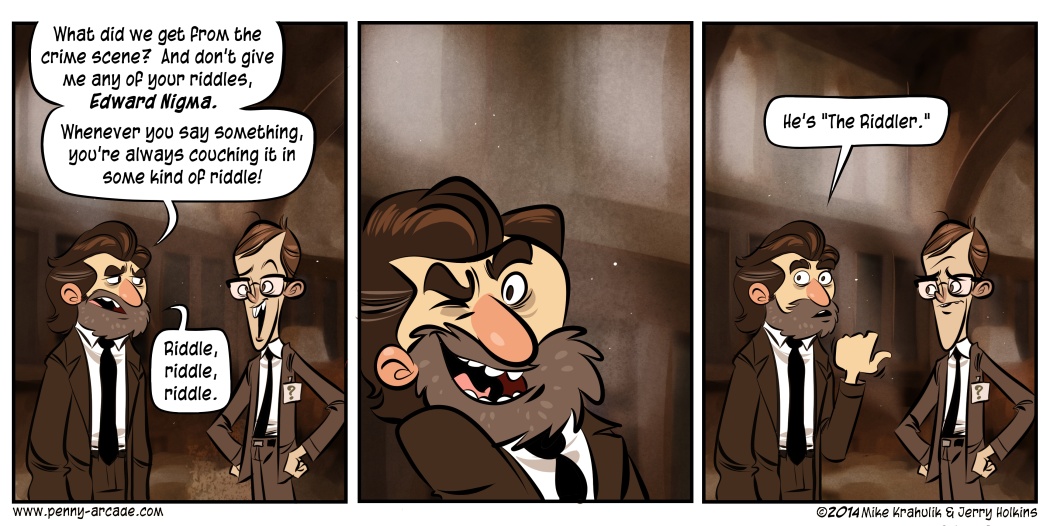