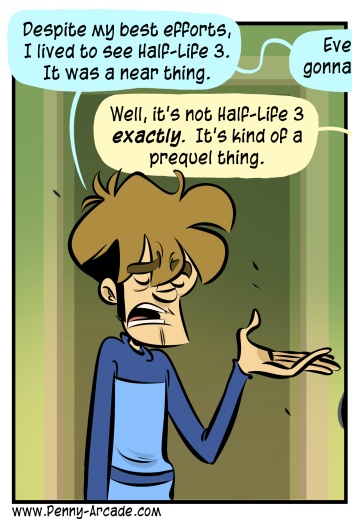 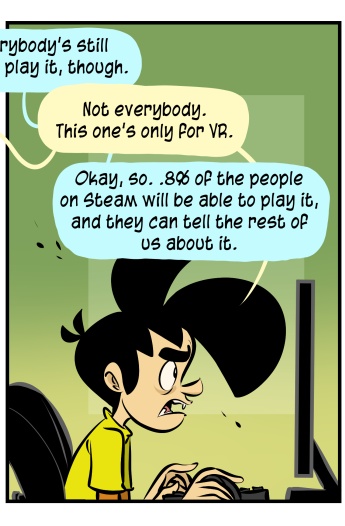 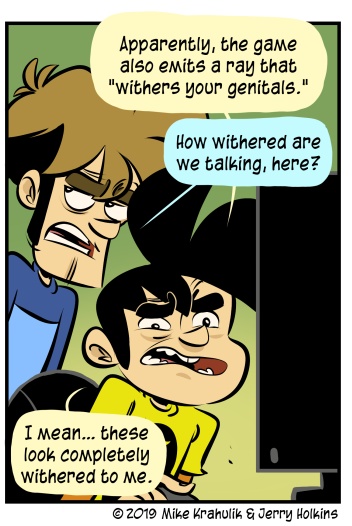 Valve's fascinating idiosyncrasy is here again, fruiting madly. I think it's vitally important that creators behave in maddening ways, it's what we need them for. We need works like Death Stranding or... Antichrist, let's say. They don't have to be good and we don't need to like them but we need work that seems as though it arrived from a parallel dimension just to make clear how settled and satisfied we've become. So a new Half-Life that isn't Half-Life 3 and is a full-length or longer experience to be played entirely in VR, well… for anyone else, it would be psychopathy. It'd be the last game you ever had a chance to make, and it would never be completed. It'd be an idea you had in a bar. It's terrible business. It's the most noble purpose the Steam war chest could be put toward - that is to say, it's a campaign against reality itself.

Each episode is Two Hours long, quite digestible by the standards of the genre, and the Discord will be ready for you at 6pm PST if you want to conspire and fabulize about the show. See you then!