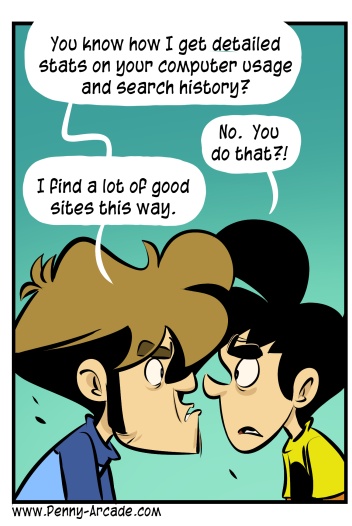 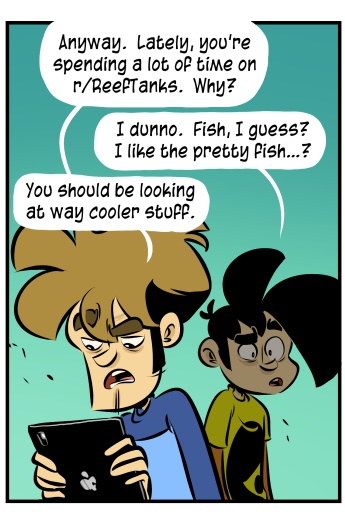 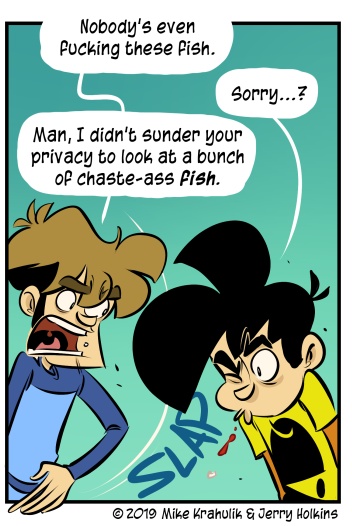 A couple weeks ago, very late at night, I started getting texts from Greef that followed a pattern like this:

This picture of him is from when I first got the original iPhone and you could take pictures and attach them to people. They were heady days. He has a lot more hair now, and not just on his face. Wherever I don't have hair, he has the maximum amount of hair. If he takes off his shirt, it just looks like he's wearing another, different shirt.

Yeah, so, I get these pictures from him all the time. He's hooked on r/ReefTanks and there's every indication it might be a fatal case. I don't know what a Duncan Colony is. Duncan Jones made a cool movie about a mining colony on the Moon, but I think that there must be a kind of rock/water type creature called a Duncan and it seems reasonable to assume that's what's being shown in the picture. And frags, as Gabriel will happily tell you, are pieces of coral you can purchase, grow, break, sell, or trade making them something between a commodity and a social practice. If you make kombucha, sometimes the disgusting fucking slime that you use to make it becomes two slimes and you can give that slime to someone else. I think I like that idea and the philosophy it enables more than I like kombucha, and I like kombucha a lot.

Beneath this "stunning gold and blue torch," the disc its been attached to is the "plug." That's sort of the basecamp for the frag in its new home. Eventually it will grow to the edges of the plug, but there are some who prefer to mount corals to something more organic in shape, like a chunk of reef stone. And that's everything I've been forced to know about Reef Tanks.