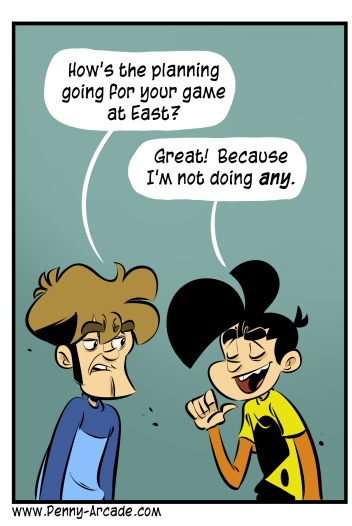 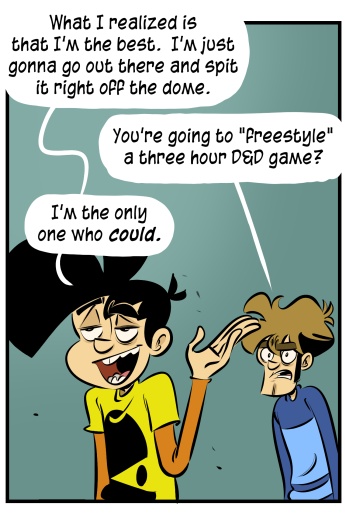 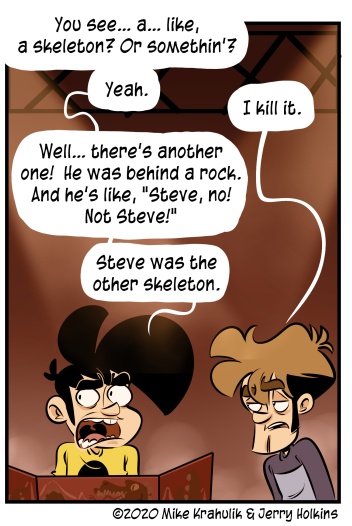 It might not be advisable, but it's entirely possible to do an entire adventure right off the top. I would be surprised if there was a dungeon master slash storyteller slash keeper slash IP specific screen-person who hadn't. Not simply because the vagaries of life create difficulties which are inimical to the manufacture of imaginary worlds for your friends, but also because the form itself virtually demands some version of it.

There is no way to know everything you'd need to know. That's assuming that you already know what you should know about the setting, which in some cases are living documents decades in the making where time moves in big jumps within books you may not even own. There's literally nothing to do but jump in with both feet, define a few things as well as you possibly can, hope that those details draw players in with their narrative gravity, and then make sure the camera is always situated in front of the Wild West facade you're building in real time.

That's how I do it anyway, it's a kind of psychological journey, and we end up finding a lot of interesting architecture somewhere between the lampposts I've set and the players' boundless curiosity. Gabe does it a different way; the strip is literally the opposite of how he does it. He crafts - in some cases, literally crafts - a kind of Roller Coaster, where you pull the bar down at the beginning and then enjoy the ride. When he did his other game at East, the Battle Royale one, he only had a couple weeks - he starts this one well over a month out, and he's has a carousel of secret meetings with a grab bag of talented people throughout the company to bolster the concept. I can't wait to see what he's come up with.

Ahead of the Acquisitions Incorporated: The "C" Team live game at PAX East, a game which is fast approaching, we're going to set the table here at home - "C" Team Season 4 starts tonight, at 4pm PDT, in the usual place.