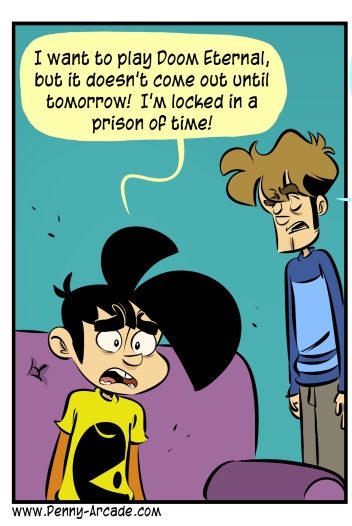 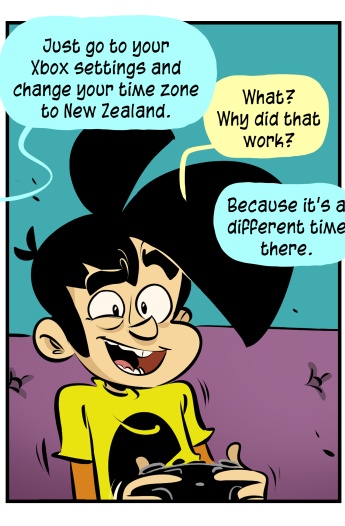 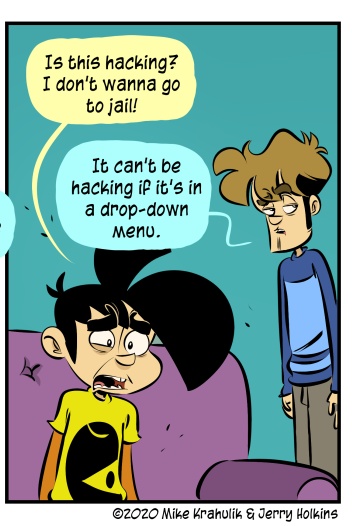 Of course, today this powerful technology isn't required - that's why we put the strip out early. Now, you can just play it. But anyone born today won't know what we went through, the strange tunnels of force we traveled. The creatures we saw there and the oaths we were made to swear.

I haven't played Battlemode yet, Doom Eternal's whacked out 2v1 competitive multiplayer, because it told me not to until I'd beaten the level I just beat. That's because I'm a good person. But the campaign is exactly what you'd expect, what you want, which is actually a very hard thing to pull off.

The reason is that if it were actually what you expected, it wouldn't make the grade. It has to have what you expect, and stay out of its own way, and evolve in ways that are welcome. And it does that. In fact, it understands Doom (2016) better than Doom (2016) did, codifying the Chainsaw not merely as a limited superweapon but as a fundamental means of enemy traversal by automatically regenerating a single Fuel. It's Tony Hawk, but you can do a lip trick off a burning human skull. Enemies are resources, like in a MOBA - but they represent a much more robust economy. What do I need right now, at this very second - ammunition? Health? Armor? Because in this game you use enemies functionally as raw materials to craft what you need in order to play for five more seconds.  It's incredible.

We have described Sweet as an adjective here at the site, and Doom virtually exemplifies it. I allowed my son to watch a very small portion of it at the beginning, and he said that it was very nineties but not in a way that implied that was bad - quite the opposite - simply that it reveled in a very conscious way regarding its own extremity. And it does.

I'll be connecting with Gabe remotely for this afternoon's 2pm stream, a second outing for Gabir Motors in Motorsport Manager. Last week saw Nick Chu secure a fifth place finish ahead of the projected seventh, and a surprisingly strong showing from gentleman driver Bao Tang. Can they make gains against rising star Jansdottir and their old foe Gerard? Tune in this afternoon for the answers (!!!).