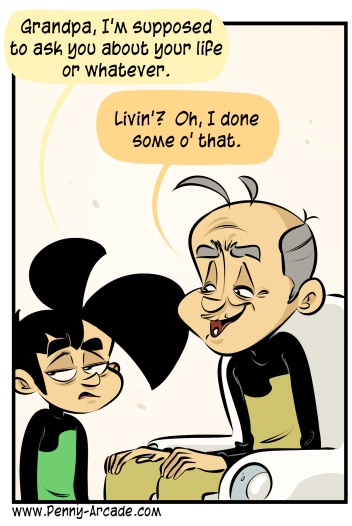 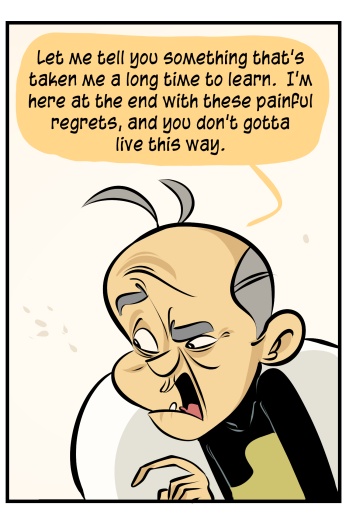 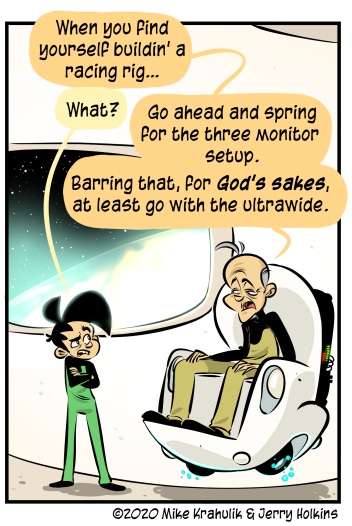 So my thinking is that if Mike wants to build a race car in his office he can drive against other psychopaths who have built race cars in their offices, he's probably doing this better than many men - skipping the red convertible altogether, changing states, sublimating directly into the harmless, coot-tier house-puttering that is, God willing, our ultimate destination.

iRacing must be considered the sacrament in this new religion of his, and if you aren't familiar, or believe yourself to be familiar without having looked into it, I feel like this video is worth watching.

And, of course I say psychopaths, but a core part of iRacing as a functional league is you earning licenses that allow you entre into the wider world of their simulated online events. So when I say that it's like an RPG in some ways except you are your own character and your actual skills are your skills, I'm not even wrong. Crucially, your Safety Rating plays a huge role in all this and to hear him tell it the simulation doesn't even bother determining whose "fault" collisions are. So instead of Psychopathy it's actually a system of rigorously codified accountability rated on every corner you take. I'm in no danger of falling into this hole. But I will say that watching him burned alive by his fixations is a "sport" that I've enjoyed for my entire adult life.

Bao Tang and Nick Chu - drivers for Dragon Race Team China's wholly owned subsidiary Gabir Motorsport - are reliably fascinating characters on and off the track. Known by a steadily growing fanbase as "The Chu-Tang Clan," they have one job on the circuit - to get thirteenth place. And they manage to accomplish this feat around seventy five percent of the time. Gabe and I are tuned up and ready to race on stream today at 2pm PST to continue our career in Playsport Games' mysteriously engaging Motorsport Manager, and we hope to see you there.