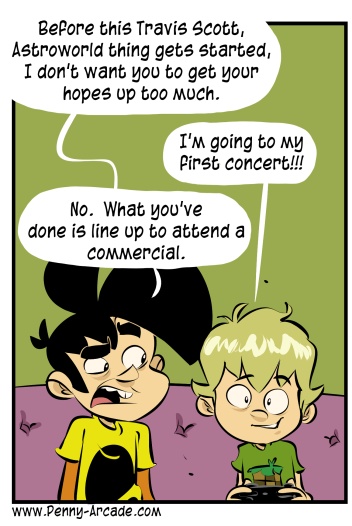 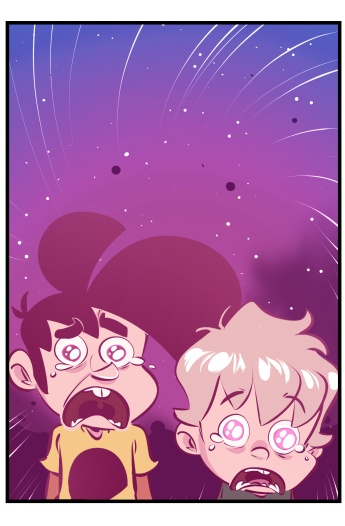 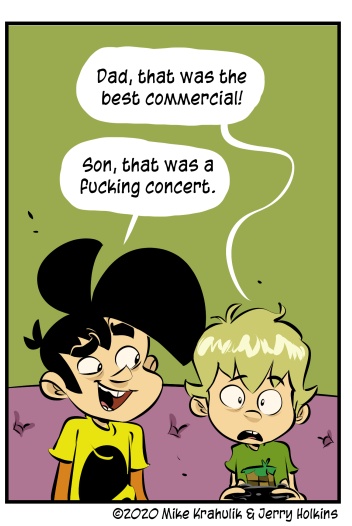 Fortnite as the candy shell for marketing payloads isn't new. I mean… they weren't uncommon in Club Penguin, even. I'm not trying to say that Fortnite players are no better than the writhing arctic birds you'd scrape off the dance floor at a DJ Cadence show. I'm saying that if you have a place people come to that place is a marketable venue - whether it exists in the physical world or not.

Fortnite offers differing levels of "engagement" with brands. Sometimes there's a skin. Sometimes these skins have a more elaborate scenario involved with them. Of particular interest to me personally has been the musical overlaps, partly because there's no type of music I can't find value in, even as a cautionary tale, but also because in the current moment of roiling horror we are surviving it would be impossible to attend a concert that wasn't thoroughly projected into the digital realm.

They did their collaboration with Marshmellow, which took the form of a DJ set and really worked for what it was. When I say really worked, that is a relatively compact way of saying that 10.7 million people watched it. So it probably ranks high in terms of shared media experiences for our species.

The Weezer event took place on the Creative Mode side of things, which I like - they aren't just stamping these things out. They have a model they can (and almost certainly will) use again here, and they coulda done it, but they didn't. But this Travis Scott shit.

I find Travis Scott sorta overproduced, but I spend a lot of time on TikTok, enough to have SICKO MODE laser etched onto my cognitive apparatus. It's incredibly catchy, which I want to be mad about, but what's the point? Being mad about feeling good is not a great time investment. So while it was impossible to avoid the marketing for Astronomical - and you should click that link because it's a link to the concert I'm describing - I felt pretty content to leave it be. I checked out the show afterward, and it became clear very quickly that I'd been wrong in a way that would alter my behavior going forward. I don't play Fortnite, but I have installed Fortnite specifically to attend events like this.

Mike's son Noah considers this his first concert. It's sort of your job as a parent to provide an inoculation against marketing messages, which there was an attempt to do, but this was so clearly an act of artistic worship - an unpredictable and bizarre media fusion - that I'm comfortable saying they've built something new that has as a prerequisite a bunch of other things that didn't even exist twenty years ago. The tech tree on this shit is intense. I'm just gobsmacked by the whole thing.

My fantasy for Wednesday was to try and do a special Musical Episode of Acquisitions Incorporated: The "C" Team, but I, uh… kinda cut my hand pretty bad, in a way which makes the clawing and clutching so vital to playing the ukelele very difficult if not impossible. I'm not sure I've ever been in this mental state before: my primary goal, once I had held something on it, seemed to be… cleaning? I was ashamed of all the blood everywhere, I remember this clearly, the shame, and I started cleaning it up when I should have been doing something else. What kind of fucking primate machinery is this, psychologically speaking? Jesus Christ. Anyway, I'll let you know when my shit gets fixed so I can play music while also playing D&D, something I am continually trying to do.