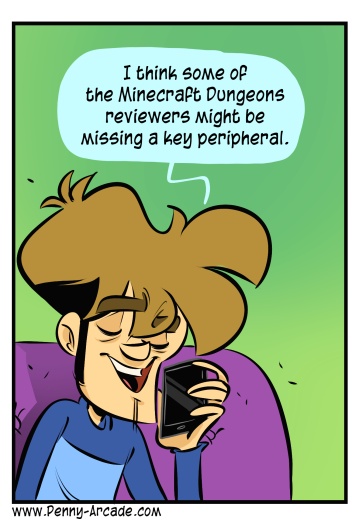 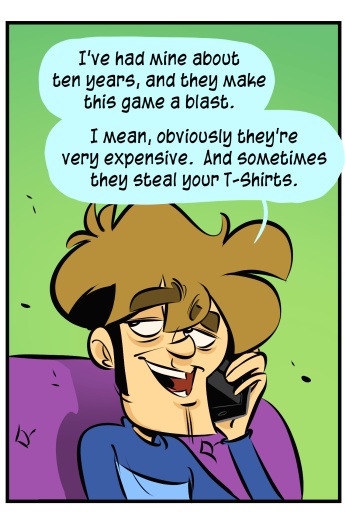 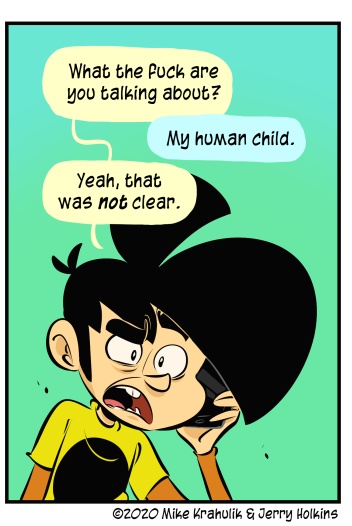 I am by no means an expert, it could be that this shifts later, but the Minecraft Dungeons Ronia and I are playing here is a Diablo-style ARPG, complete with its little wireframe map, where every piece of equipment has a couple little trees in it that you can explore. And since your character is made up of six or so slots, you can choose which of these paths would work as a whole. She's never seen anything like this, but it's the key to a lot of gaming literacy. What if deckbuilding, but only six card? You'd be surprised what you can pull off.

It was very much the same with Animal Crossing: Happy Home Designer; there isn't a functional space to discuss games that serve needs other than those of the reviewer. If you read the type of horseshit we regularly post, you've almost certainly been around awhile. Maybe you saw Turn Based become Real-Time Strategy become MOBA, and brought a little bit of those forward with you each time. We learned all of this as it happened and we show up at a new worksite with a truck full of tools. But we can't expect a young person to materialize like Athena, fully formed. We have to teach them about these things with games, and they missed all the on-ramps.

We sort of understand that there are movies for Families, and one of the strengths of "YA" as a genre is that it can often deliver something that works across generations. Minecraft Dungeons exists in that already established space, consciously: a Family Game. And it's not a failing. It's what happens when you make a game that is conversant with the actual world.