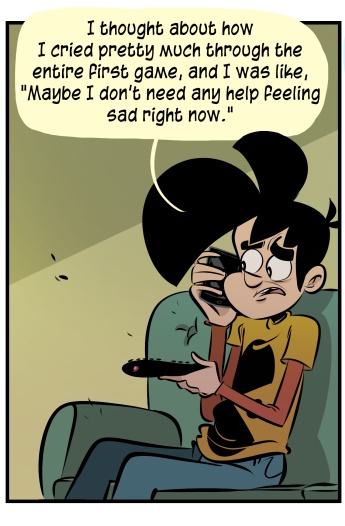 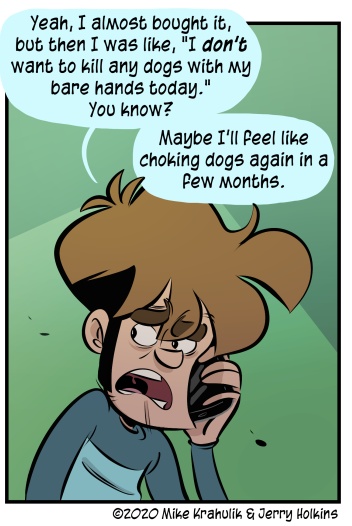 I think I would like to see Naughty Dog's Seattle; it was cool to see what they did with the place in inFAMOUS. The Playstation is the platform you go to for dire visions of the city I live in, apparently. But I honestly can't think of anything I need less than The Last Of Us 2 right now. I see trailers and clips and shit and it's a lot of wet sounds and incredibly intimate knife violence. No. Just, fuckin'... no.

I'm still devouring all the demos that just popped up on Steam, and I came across kind of a weird one: it's called HELLCARD, and it's really in caps. Technically I think it's considered Book of Demons: HELLCARD because it's a spinoff of their Diabloid roguelike Book of Demons, which is itself part of the Return2Games franchise, which is also a kind of… philosophy? You can look all that up if you want to. It's a kind of midcore manifesto, oriented toward interpreting nineties classics with modern mechanics. Looks like they're gonna poke around in XCOM next. I don't hate any of that.

But I think Hellcard, which I won't be capitalizing anymore, is legitimately interesting even in its larval state. Ultimately you'll be making choices about where to go between battles, but the current one out there doesn't even allow for single player - it's all meant to expose any weaknesses in their basic concept, which is that you can play a deckbuilding roguelike with other people online and have it be okay.

It's situated right between the classic cooperative boardgame Castle Panic and a cooperative version of Slay The Spire. The first part means that enemies march from an outer ring to the inner one, and here, these are essentially your ranges - near and far. Depending on your class, attacks are going to take that into account. Unlike Slay The Spire, enemy position on this board can matter a lot - I can't knock back enemies if there's someone behind them, and enemy archers have an interesting ability that grants them bonus armor for every other enemy in front of them. There are also card abilities that deploy wargame-like "templates" for dealing damage or effects in specific zones, further reinforcing the physicality that sets their approach apart.

What I can't fully explain to you, what I am recommending you download it to discover with your friends, is what it's like to build and then use two or three separate decks together socially. The demo - which they call a "pre-alpha," if that helps you situate it on the continuum of "things being done" - is incredibly light on content. But they have successfully gotten to the feeling they want players to have, and I hope that they can expand this out while retaining this mystical ratio they've discovered.

The other one I've been playing is Hardspace: Shipbreaker, and almost everything about it is surprising. It definitely warrants its own post, and it'll get one on Wednesday.