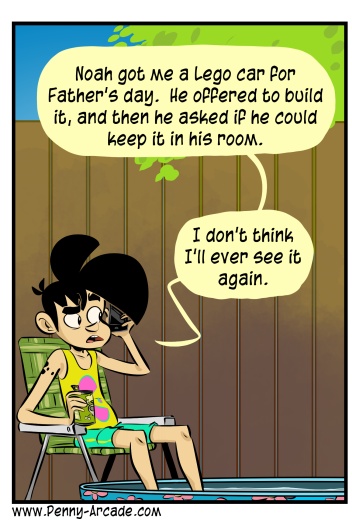 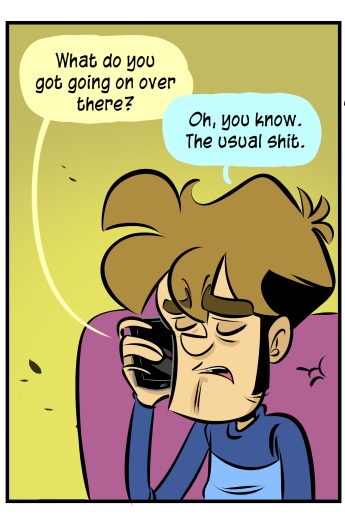 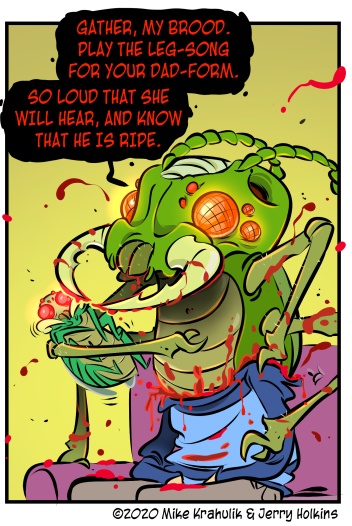 Brenna always asks me what I want to do for Father's Day, and the answer is always "nothing." Not because I want to sit, wholly inert, in some kind of Sith meditation chamber, but because I spend most days hyperventilating deep in the gulf between my potential and my manifested actions. So I'm gonna do the sorts of things I usually do, the only difference is I'm not going to feel bad the whole time.

I don't really pay attention to Steam Sales unless there's something I wanted already; I figured out fairly early on that the purchases I made during these periods of fraught intensity didn't really end up getting played, they merely expanded my collection column vertically. My dad used to buy, like, forty yogurts because yogurt was on sale. We didn't always get to them all before they had ceased being food. Same energy.

But the Summer Game Festival? This is the fucking jam. My PAX is spent checking out indie shit on the showfloor, electronic or no. I treat the event like a farmer's market, essentially. I want to communicate with people and one of the ways I do it is with the games they make. The Summer Game Festival is that exact experience, with tons of demos and live streams and all of that shit. I'm going to break out some of the stuff I liked next week, but I would never deprive you of the opportunity to travel it now for yourself and find something surprising.

Enriqua Lara - known to fans around the world as the Vroom Raider - has settled into the rhythms of life at Gabir Motorsport, wholly owned subsidiary of Dragon Race Team China. She has also developed an RSI from literally carrying Hong Liao on her back. It won't be long before the HQ needs a Bacta Tank facility to maintain peak form. But the pressure is building - and the new racing platform, codenamed "Railgun," is notoriously finicky on tight corners. Will it be another podium for Lara, or will it be a feeding frenzy in the press? Find out on today's Motorsport Manager episode, live on the channel today at 4pm PDT. 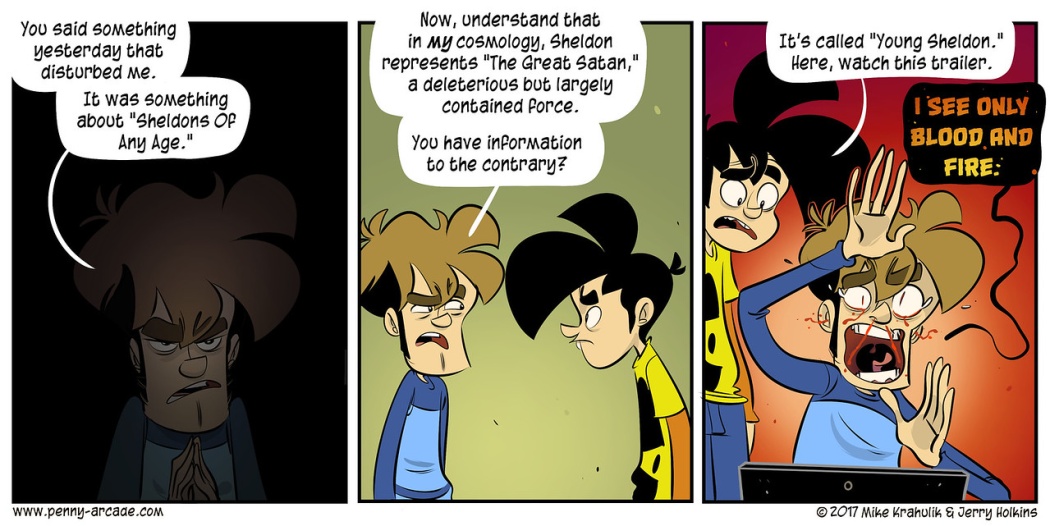