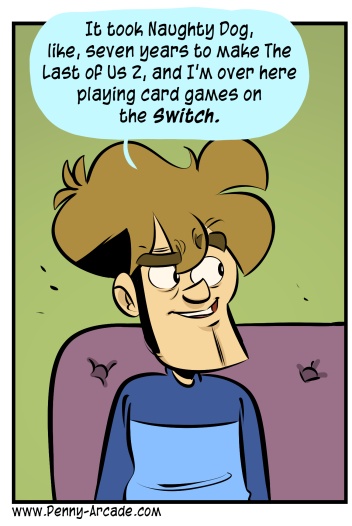 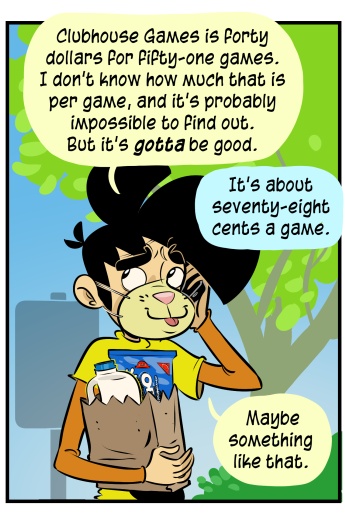 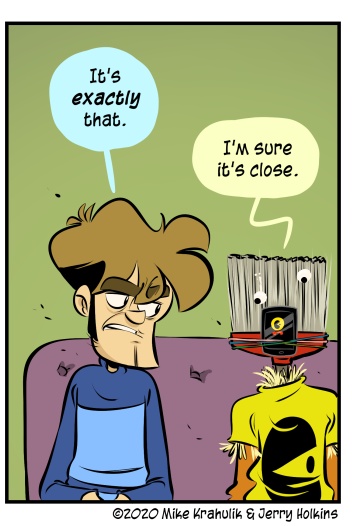 Clubhouse Games on the Switch is probably the polar opposite of The Last of Us 2. As in, like, exactly across from it on the diagram. It's clean. It's gentle, and life affirming. It's friendly. It believes that we can improve ourselves by moving very small things around in specific ways. And it does so with a breathtaking grace.

I would understand if you don't believe me, or if you don't think grace is possible in our fallen world. Maybe you haven't played Pig's Tail, called buta no shippo in Japanese, which means Pig's Tail. I would be lying if I said that a nontrivial percentage of the reason I secured it was to play and learn Hanafuda and other games called "Classics" even if they aren't "Classics" where I'm from. It's also a dumb value and the epitome, perhaps, of a travel game. You might not remember travel, so let me offer a brief refresher: travel was when you went to other places.

Clubhouse Games has a demo, which they call the Clubhouse Games Guest Pass. By itself, it reminds me of "Download Play" - wasn't that uncommon on the DS, and there were a few excursions for the model on the 3DS also. Once you got to the 3DS, I think it was just too much data to effectively make that kind of game sharing social. Or maybe they wanted to sell two copies in that generation? I don't know. The feature was completely ad hoc, and required no established network as I recall. It was a cool thing that rescued a lot of plane rides.

The demo allows you to play Connect Four (which they call Four-In-A-Row), Dominoes, President, and Slot Cars. But! It also lets you play any game, as long as you are playing it with someone who owns the full version. It doesn't allow you to play online, but beyond that you're good. Of course, even on a single system, there's still lots to play together. It's a kind, generous game. It's the sort of game where you can describe how you actually, literally feel about it and it's indistinguishable from a sponsored post.

Gabir Motors, once the apple of Dragon Race Team China's eye, is now whatever the opposite of that is. Whatever bad thing can happen to your eye has unfolded, and now your eye is completely fucked up. The purchase of the Staff Center set the organization back nearly six million fancy Ls, whatever those are. By itself, this might have been fine. But Enriqua Lara's First Place finish in her last race triggered the bonus clause in her contract, unleashing a firehose of cash toward the star driver. Now, with a new race coming up, everybody is eating Lunchables, Fruit-by-the-Foot, and Capri Sun to save money. Can Gabir Motors afford a first place finish in Monaco? Like, can they even afford it? Find out on today's episode of Motorsport Manager, starting at 2pm PDT.