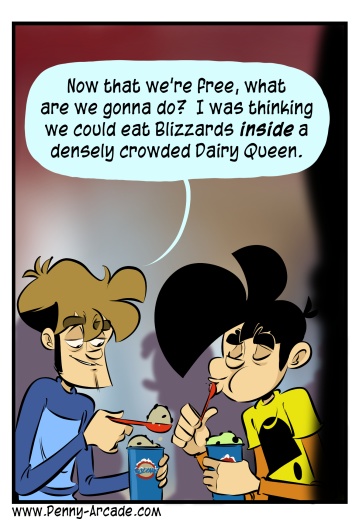 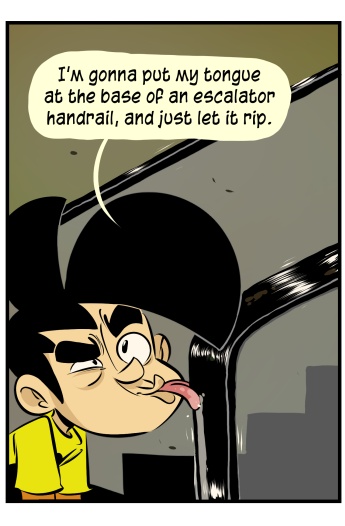 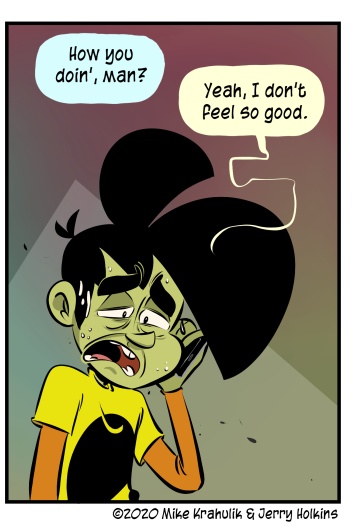 One more index of these corrupted times is that, like some Stygian behemoth, dreaded continuity has reared at least one of its monstrous heads.

It's true that Mark and I haven't been in the same room together since PAX, it occurs to me now that this period of isolation might essentially have started for many of us at the same time. It's a blessing that many of us were able to attend what I have come to call The Last Convention; maybe we were able to store up whatever nutrient we get from such things.

So, yes. While it is true that the PAX East Omegathon was the last time we were in a room, arguably more of a hangar which had somehow come to occupy the third floor of a kind of… urban starship, it's not the last time we saw each other.

He drove over a few months ago to give me his old Logitech wheel, a G29 I think. His hobbies tend to leave an incredible amount of almost good enough detritus that, before he had sons, would often become my property. He set it out by the house, and only once he had returned to his car did he text me to let me know he was outside. I masked up and went out, and we maintained about a twenty foot distance. He left a few minutes later.

I got it set up, but about three turns in I found out that the stuff I'd been shaming him for night after night - high or low entries into turns, functionally impossible failures of proprioception - were, in actual fact, Herculean efforts that generated outsized success in direct opposition to the physical laws we are all bound by. By the third or fourth turn, I'd already absorbed a lifetime supply of failure and shame. I decoupled the wheel and its errant pedal daughter and put it back into the box. I couldn't quite get it all to fit back in, though. The flaps sat jaunty; it had entered its teen phase.