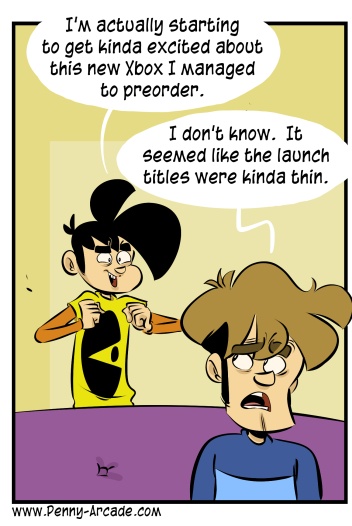 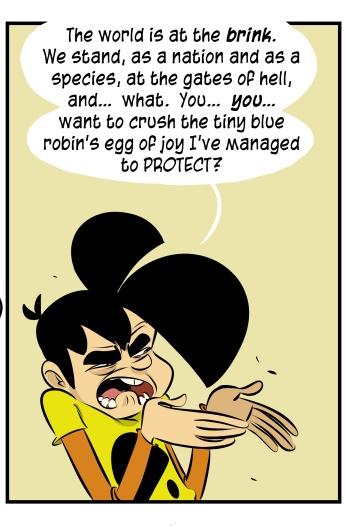 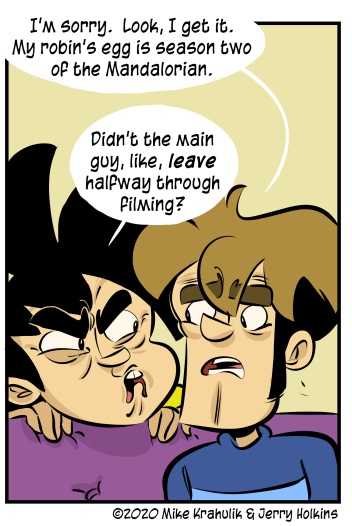 I mean, my presumption is that he'll actually just be playing the new Dirt on the Xbox Series X. Unless he bought it for PC a few days before, because that's when it's supposed to come out on PC, where he can play it on ultrawide with a wheel…? I mean, I do know him. I guess I know him well enough to know that he'd be compelled to try it on both.

If I'd managed to secure one, the original fantasy was always that there'd be a torrid Valhalla phase. After seeing how much fun Gabriel had with Odyssey, which went way, way harder on the "real" lore than I expected at its culmination, I'd reserved a certain volume of my future consciousness for Valhalla. Then I saw a video designed explicitly to make me want it, and I wanted it less. Maybe the newer video is better, I dunno. It's like a thousand years long, which maybe is appropriate for a Saga. The game pulled hard into Wait And See, but I can't really can't trust reviews of games like this, because once somebody's been seized by the loop it's hard to trust anything they say. It's like babysitting a friend on acid. Gushers are good, but they're not that good. There is a cognitive interface being manipulated and I have to normalize all this data to baseline. It's gonna take specific personal recommendations. Same with Watch Dogs. I could also play a game I like, one that lets me play it with people I like, instead.

In some ways, it doesn't matter too much what comes out, because by the 19th everybody's just gonna be playing Cyberpunk anyway. The Series X could launch with a game that spools crisp hundreds out of the drive slot, and people would still only play it for about a week..