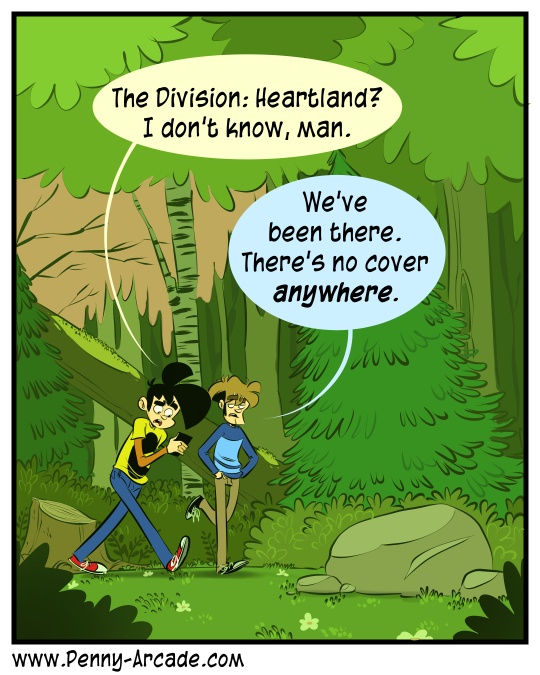 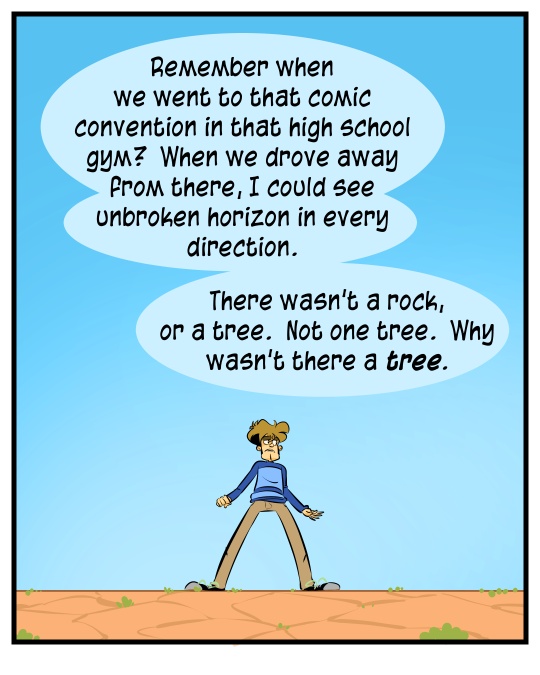 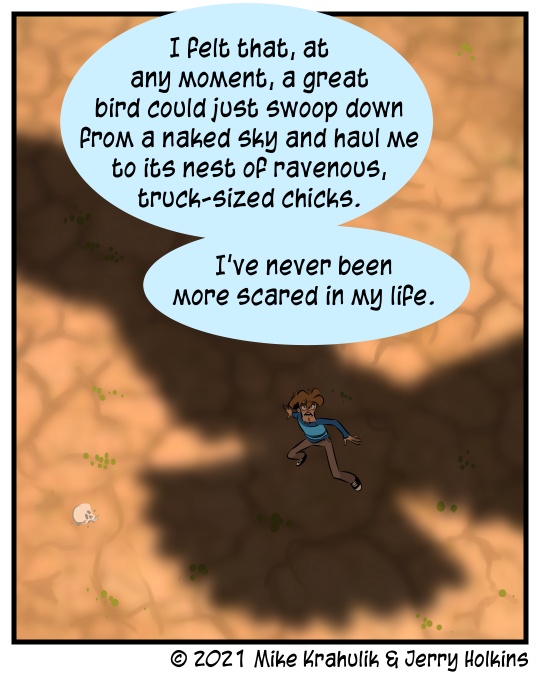 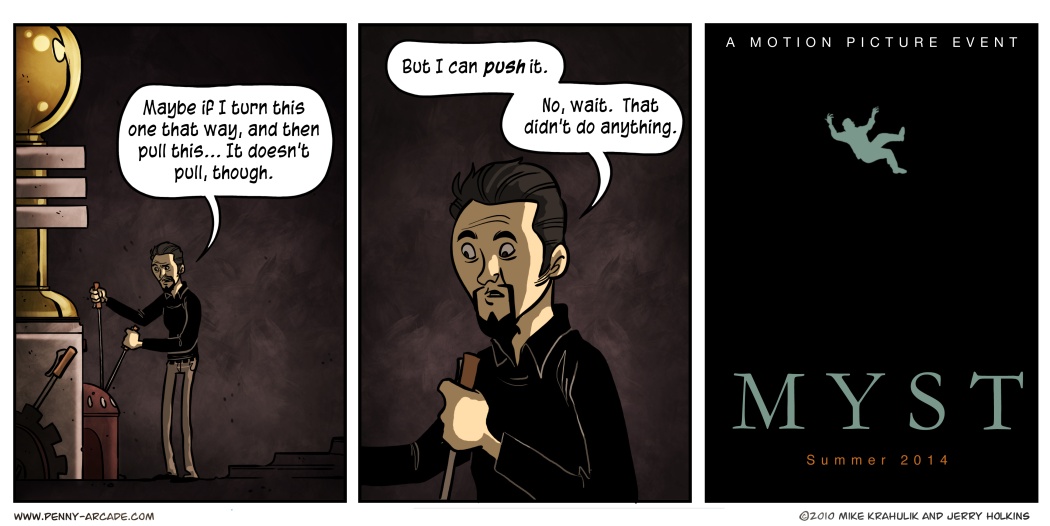 Full Of Twists And Turns