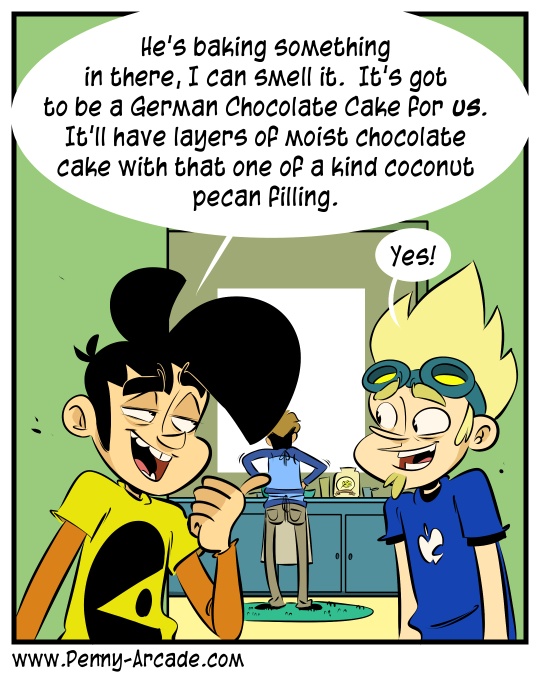 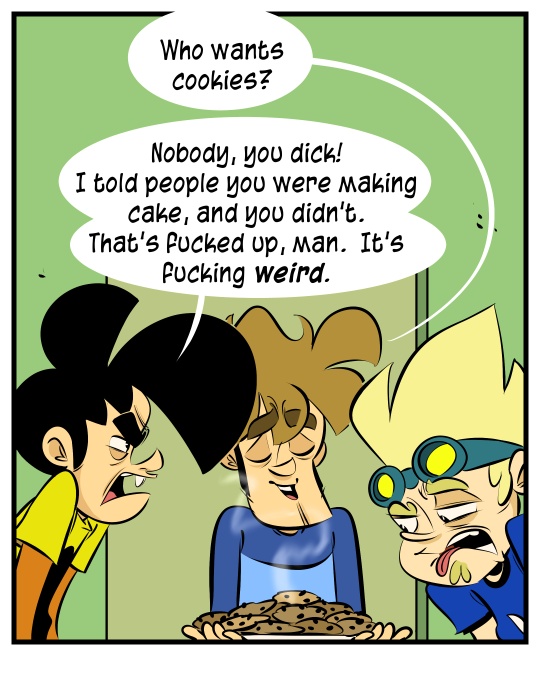 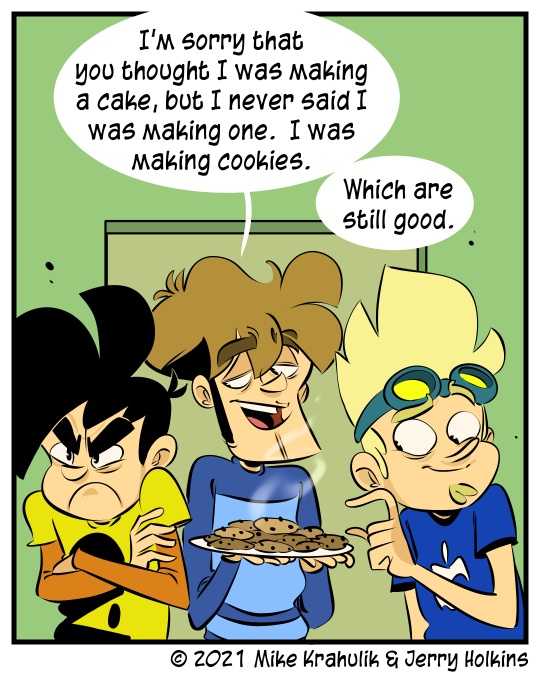 I was doing some light baking that was misinterpreted by my cohort! A classic hijinks type scenario.

In a wholly separate topic, as I mentioned in another context, you have to understand that Nintendo doesn't do things the way that Microsoft and Sony do them. They also don't do things because people tell them to. They do things that make money. Not some future money - put it my fucking hand money. It's a fundamental corporate philosophy and once you understand that's what it is, their failures and their successes all make sense. Look at the online service - which includes the back catalogue they used to sell us over and over, plus weirdly compelling Battle Royale games based on classics…? And mostly no voice? Okay. Got it. I try to imagine what I could accomplish in life with this kind of confidence.

Nintendo doesn't want to joust opponents. It's not interested in the console war, which by itself makes people mad. It doesn't want to be somebody's kaiju proxy on the GameFuckers forum. It doesn't even want to be where these wars are happening. My grandma never owned a Playstation or an Xbox, of any description or numeric appendage. They bought a Wii. And it's still hooked up. Sometimes you get a WiiU! That's the price.

They release cardboard that you fold together and make original experiences with. Like… multiple boxes full of cardboard. They have a kind of cardboard you can play VR in. There isn't really anything to do but sit back and watch the show. But it's worth keeping in mind that they aren't chasing anybody, and they don't engage in techno-fetishism. You can't even buy the next gen systems, for a variety of reasons. You think they see that type of shit and are like, man. How can I get a piece of that? How can I get into the illusory products business? No.  It's not time.  You'll know when the price/performance lines converge because you're gonna be on a website trying to buy the new Switch.

Today at 2pm PDT (or just after… I have a thing right before) Golgolfa returns! Sorta. I'm gonna check out new community courses Revelstoke Wine Club and Acacia Cliffs courses PGA Tour 2k21 between 2-3, and then hang out with that grizzled old sorceror Gar'Whita for the back half of the stream - I'll see what he wants to do, but last time we played Speed Golf and laughed the whole time so it might be that.