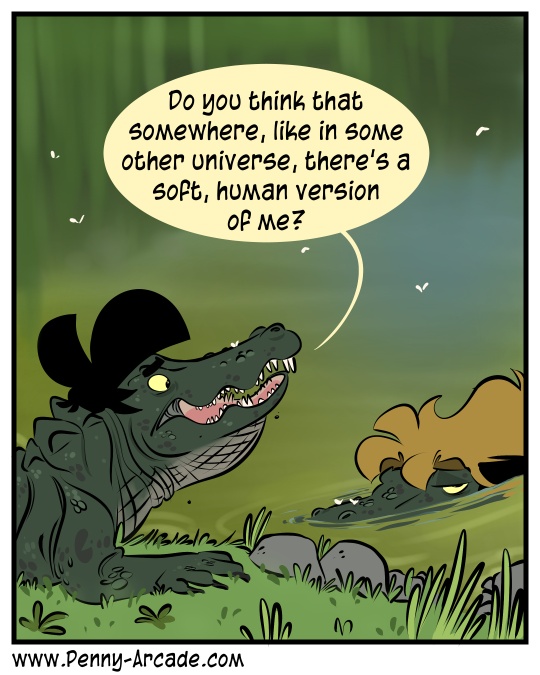 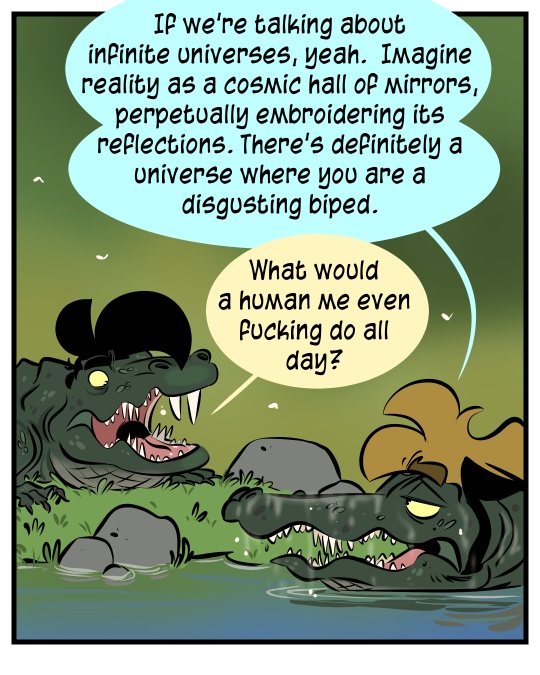 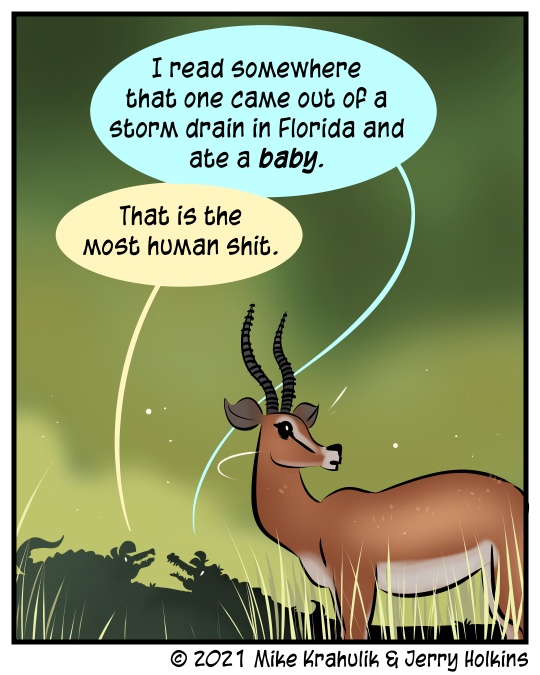 It's probably clear what we're referring to in the strip, but I really like the scenario where you aren't familiar with that catalyst and you've simply been thrown into the deep end.

PAX Online East fast approaches - it's spread thick from July 15-18th, and starting Next Wednesday, you'll be able to grab all the rad shit the designers have put together for you:

The trading post will be fully stocked for #PAXOnlineEast July 15-18. Merch launches 7/14 at 12:00 PM ET at https://t.co/epZR27m2kL and stay tuned for more product teases next week! pic.twitter.com/IW1JVuSFji

The Schedule is now live, and it's full of stuff that I want to see. Because it is the best show of its kind, programming for a PAX has always been a collaboration between the event and the people who attend it. One of its best expressions is as "the place where you can find out you aren't alone." Communication will do that.

We also have our PAX Online Indie Showcase deployed. A lot of the winners - chosen by an elite squad of interdisciplinary People Who Are Not Me - are ones I was keeping an eye on anyway. This is the official list, but there's a much more handsome version of it with screenshots and shit over on the official site.

Against the Storm by Eremite Games

art of rally by Funselektor

Below the Stone by Strollart

Citizen Sleeper by Jump Over the Age

Gatewalkers by A2 Softworks

No Place for Bravery by Glitch Factory

Rhythm of the Universe: Ionia by ROTU Entertainment

Rollers of the Realm: Reunion by Phantom Compass

The Company Man by Forust Studio

Mike needs a break from streaming this afternoon, so I gotta figure out what to pack into that 2-4 realm. Roguebook? Speed Golf? Some… other kind of Golf? I'll figure it out. In any case, should you require deeply affordable companionship at around 2pm PDT today it's something I can provide with ease.